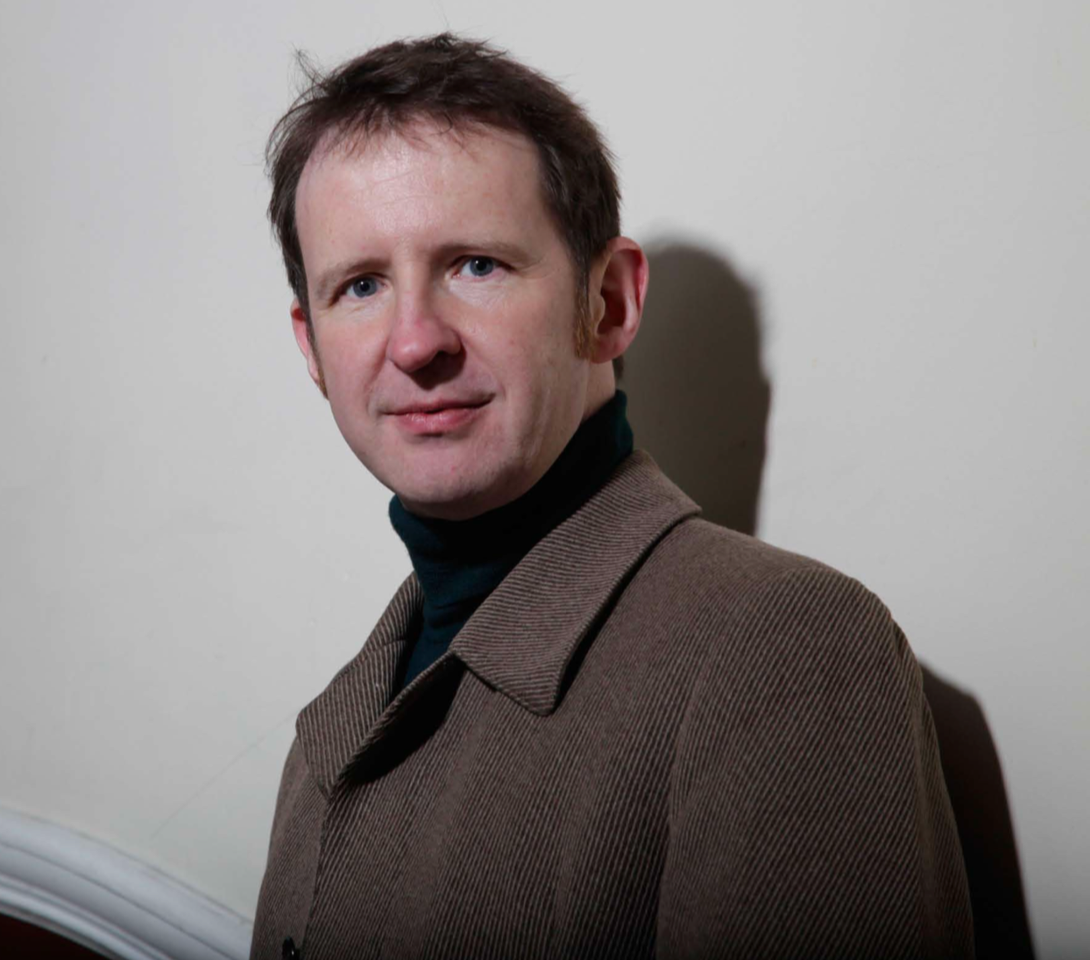 Lamenting the loss of a south London institution.

In the opening credits of Terry And June, the titular anti-hero would emerge from East Croydon station looking careworn after another day working for "sir" in the city. He would then make his way to Purley where the lovely June Whitfield waited for him, dinner on the table, and with some startling news about next door's washing machine. Yet if Terry Scott had instead turned right and walked down George Street he would have passed 101 Records (where I bought Josef K's Chance Meeting, the B52s' Wild Planet and Love's Forever Changes), Virgin Records (from which I guiltily picked up half a dozen copies of Joy Division's Komakino flexi), past the Wimpy Bar, the Whitgift almshouses and then, descending Crown Hill, he'd have reached Beano's – the biggest second hand record shop in Britain.

That was its claim, painted on the wall, and I've never had any reason to question it. In the early eighties, Beano's was where I learned almost everything I knew about music. I also subscribed to Record Collector, read every pop history book I could find – Nik Cohn's Awopbopaloobop, Tom Hibbert's Rare Records – and listened to Jimmy Saville's Old Record Club on Radio One every Sunday lunchtime. But Beano's was where I saw records on the wall, learned to admire the aesthetics of labels like Coral and Cameo Parkway, and got to read the writing and production credits. Knowledge was all in the detail.

Originally it was called Bell Hill Cassettes, and it was in a former theatre – or maybe a temperance hall? I've never found out – with a red lion sitting on the top. The building's still there. It should have a blue plaque, of course. I discovered it in 1978, when it seemed to be operating under two names, as both Bell Hill Cassettes and Beano's. It was huge. They had a blackboard on the wall with their best-selling re-issues – I remember Fleetwood Mac's Albatross being in the Top 20, and some wag had spelt it Albert Ross. The staff, of course, were all forbidding. At this point I was thirteen, and scared of everything.

By 1980, I had managed to get a job on a stall on Surrey Street market selling eggs (imported from Denmark, past their sell-by date, sometimes riddled with maggots) – a lovely job, especially in winter. My best mate Pete Wiggs worked there too, which made it more bearable. The stall holder was called Mrs Harcourt and had the exact same bearing, temperament and chilling tone as Margaret Thatcher. I was paid a pound an hour but would nick a tenner from my money apron to enable me to buy more records from Beano's which, happily, had by now moved to premises literally next door to the market stall and was now spread over two floors.

Singles were upstairs, racked alphabetically, and they tried to stock a copy of every record that had ever charted - this is what made Beano's different to any other second hand shop I've ever been to. If I heard something on the radio, the chances were they'd have it: The Chantels' Maybe on Roulette; Dick and Deedee's impenetrable teen drama The Mountain's High on London; my copy of Norma Tanega's Walking My Cat Named Dog still has an immovable £1.20 Beano's price sticker on its Stateside label. Not only that, but they tended to get new albums in almost as soon they came out, presumably from journalists. So I might end up spending all my Saturday job money on Simple Minds' Sons And Fascination, Billy Fury's Wondrous Place, a Sparks album and some ratty compilation on K-Tel. Beano's merged music from the past and the present in a way that is an everyday occurrence in the digital age, but was virtually unique in the early eighties.

In re-utilised Schweppes tonic water crates behind the counter were rarer singles - Atlantic soul 45s, highly desirable tri-centre singles on the London American label. And then in the attic (which I never saw, there was no public access) were yet more singles – if you asked for an obscurity, they might have it, but it was a faff, and often they couldn't be bothered to dig deep for a single that would be priced at £1.20. Whether you were in luck depended who was at the counter. A psych collector from Harlow called Kev Biscoe made me a tape of various British obscurities including the Freedom's Trying To Get A Glimpse Of You. If Beano's had it, it would be in the attic, and probably cheap (this was before the Record Collector price guide existed – happy days). I plumped up the courage to ask but, before I'd even got the title out, the bloke at the counter said "No mate. No Freedom." And that was that.

The gatekeeper of the singles floor was Ray. He was impossible to age, but had long stringy grey hair and a short stringy grey beard. My friend Ian called him Catweazle. It was hard to engage Ray in conversation; quite often he just said "no." A middle-aged woman came into the shop once and asked if he had I Will Survive by the Supremes. "No" said Ray, then left a gap just long enough for full humiliation before adding "I mean, I've got it by Gloria Gaynor..." Ray is the only person I've ever met who thought Roy Orbison had a rotten voice. As is usually the case in second hand record shops, money spent equals respect earned. So after almost three decades of buying records from Ray, I could talk to him for a while about early UK singles, pre-rock fifties stuff, a passion we both shared (at least, Ray collected them – maybe 'passion' is the wrong word). After years of an awkward punter/bouncer-like relationship, we finally bonded over Pretty Little Black Eyed Suzie by Guy Mitchell.

There were bargains to be had. Pete Wiggs bought the legendary Arrival Of The Eyes EP for £1.50. OK, it didn't have a sleeve, but he was the only person I knew who had even seen a copy. Beano's were worried that they had jewels in the attic that they were letting go too cheaply. Another psych collector let me know that they had a copy of Chapter Four's monstrous In My Life for a tenner, but they wouldn't sell it to him because if he wanted it they guessed the single must be worth more. This twisted logic meant I was quite free to go in and pay £10 for it myself, which of course I did. British psychedelia was still a fringe concern in 1984 – within a year or two Beano's had cottoned on, but I still managed to pick up the Hush's Grey for 50p and the Fruit Machine's I'm Alone Today for nothing ("I can't sell it with a scratch like that", said Ray in a moment of great generosity).

I heard that Beano's was closing when I was in France in 2006. It seemed unbelievable, and the news wrecked the rest of the holiday. The death of Beano's turned out to be slow and painful and it held on in ever diminishing circumstances until 2009. Given the resurgence in record shops in the last couple of years, there's always a chance it could re-open but – like a revived Top Of The Pops – it couldn't possibly operate in the same way. Nobody needs to own a 7" copy of, say, New Musik's Living By Numbers in the digital age (actually, didn't the lyric predict something similar?).

The records in Beano's heavily informed my writing, and Saint Etienne's music. It seems fitting - to me, at least - that the Schweppes boxes that contained those rare Atlantic and London singles are now in my flat; through a record collecting go-between, I've effectively recreated Beano's in my own home. One day, a therapist will make hay with this, but until then, I'm very happy to be able to rifle through the very same boxes of singles that were out of financial reach to a thirteen year old in 1978.

Bob Stanley is a founder member of the group, Saint Etienne and the author of the essential Yeah Yeah Yeah (Faber, 2014).

Bob Stanley & Pete Wiggs Present: Occasional Rain’ is out on Ace Records on May 29th 2020

This article was originally published in issue #12 of An Antidote To Indifference. Find out more at caughtbytheriver.net