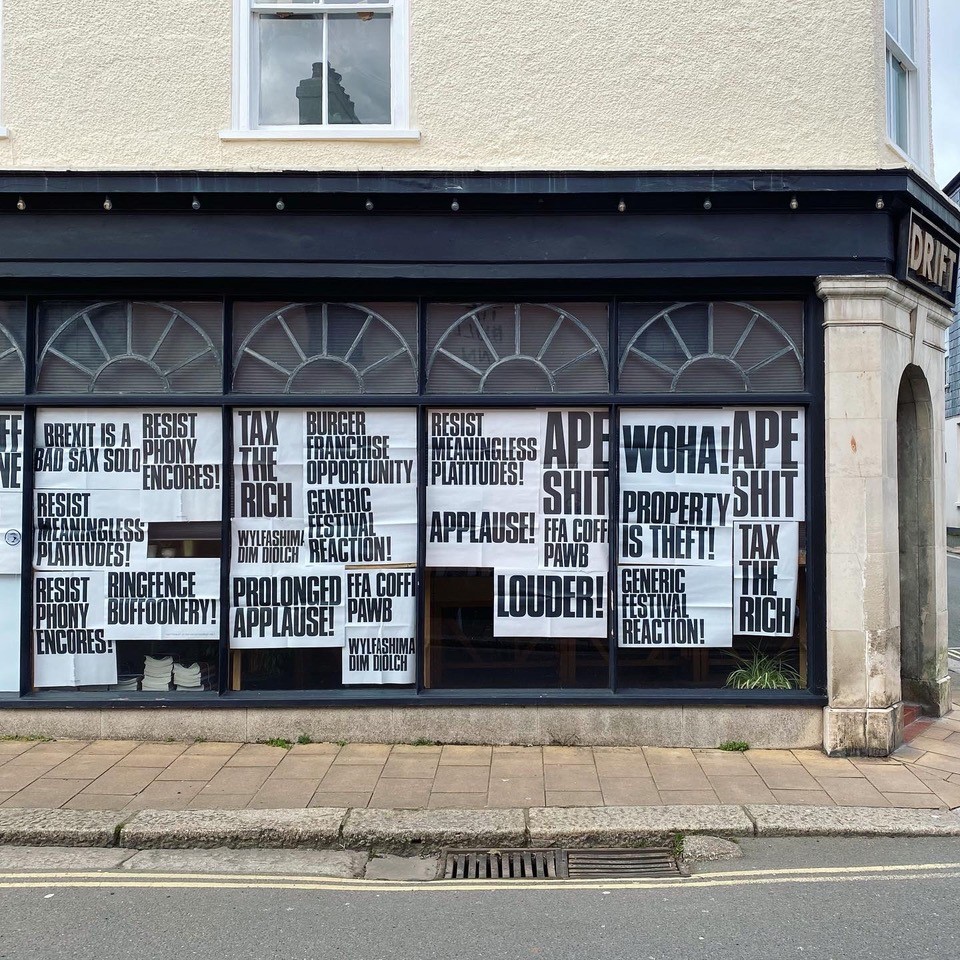 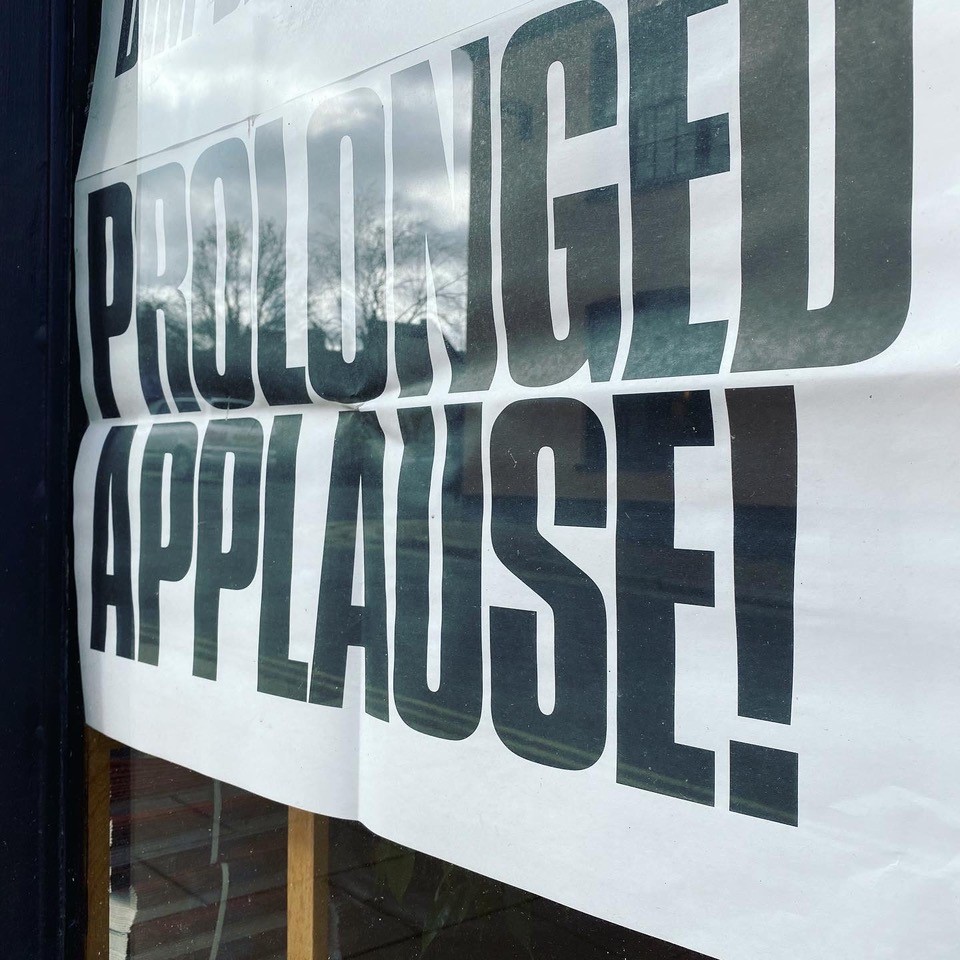 Since we've last spoken, the name of the game has very much been logistics. Indie Record Shops have always been adept at fitting a world of paraphernalia under the counter; stickers, spare till rolls, a multitude of different shaped plastic sleeves, master bags, dysfunctional pens and more to keep the day-to-day shop business rolling. It's about having everything you need hidden as best you can. The last twelve months have been the same, just different. The counter has extended to encompass the vast majority of the shop. Where we had airy windows and crisp new displays, we now have cardboard packaging in stacks with dramatic battlement effects. Snaking rolls of packaging tape, monolithic blocks of headed paper, more sharpies than a tour manager. Drift has pivoted to selling more music than ever, just none of it hand-to-hand. The surge of interest in what we're doing and daily custom has been phenomenal — it's not only kept us out of trouble, but also enabled us to think about the future and what we want being a record shop to mean.

Whilst we gaze — between the packaging — out of the windows to the high street that progressively regains its hustle and bustle, we do at least know for sure that we really like listening to music, telling people about it and selling it to them. How much of this will be in person and how much of it will be via screens remains to be seen, but we do have some odds and ends that you might like to check out...

As we write to you, we're playing Floating Points, Pharoah Sanders & The London Symphony Orchestra's 'Promises' LP, which is just about us extraordinary as you might expect. Amazing synergy and everything down to the air in the room is electric.

We'd be remiss not to mention the Mirry album (that we were involved in releasing) — a work of long-lost piano meditations and modern augmentations. It’s an amazing story and an album of crystalline beauty.

LA's Leaving Records are one of the most consistently good sources of new music right now. Multi-instrumentalist and composer Nailah Hunter's 'Spells' LP from earlier this year is a mind-blower; she’s also part of the ambient supergroup Galdre Visions, whose self-titled album has been one of the year’s most played.

So with both eyes on the rolling news, we'll give some more thought on where to store the logistics (cardboard, we mean the cardboard) and how to re-pivot ourselves back into the sort of physical space that we loved being. It's all up for grabs.