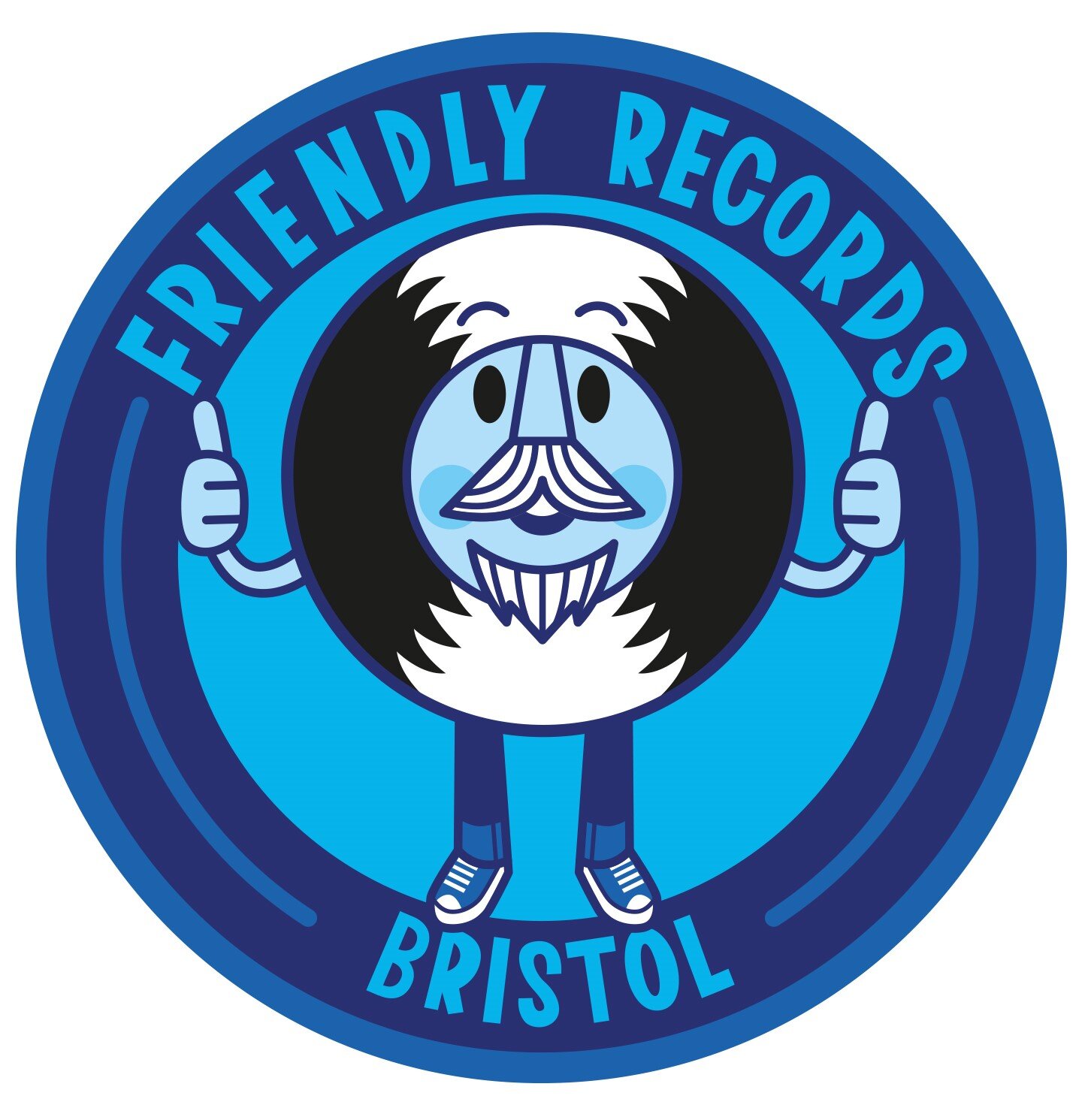 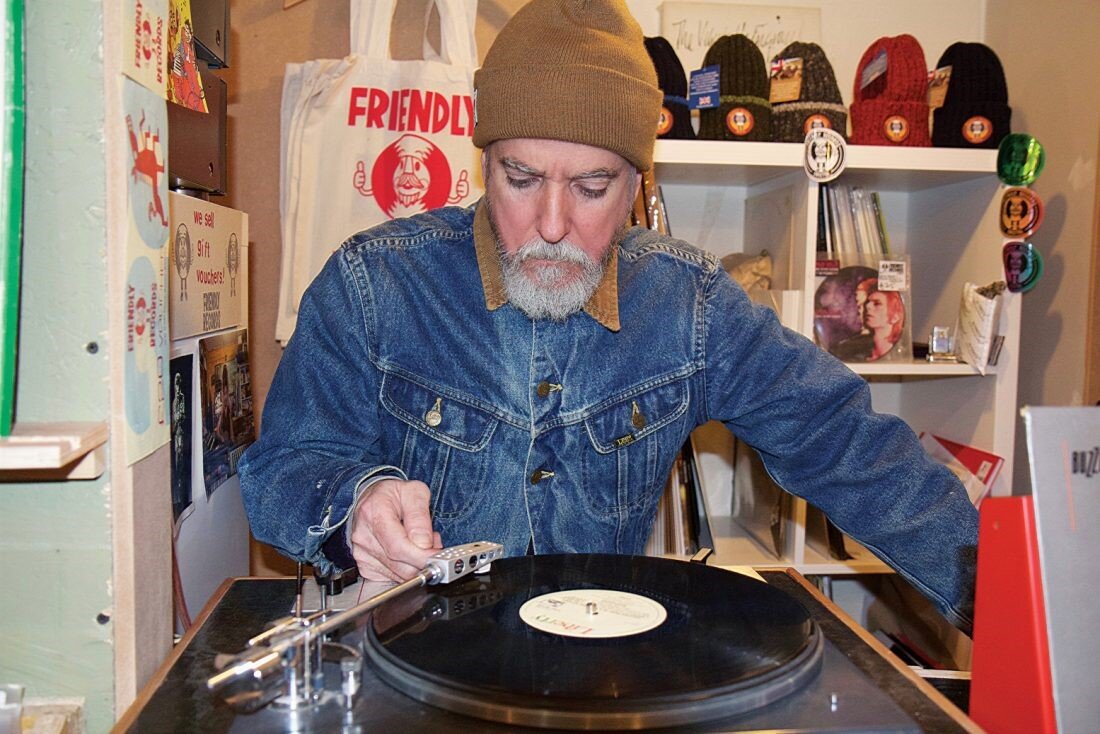 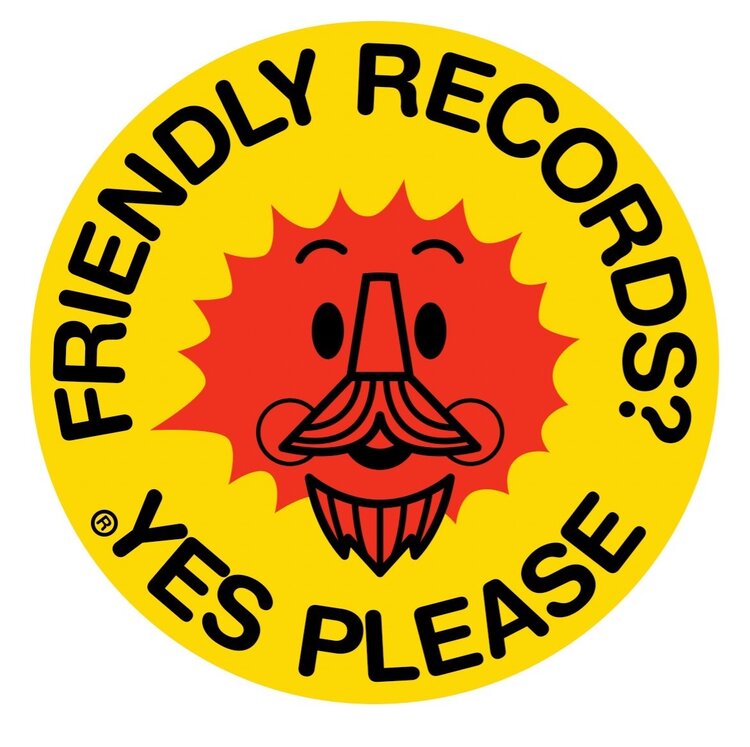 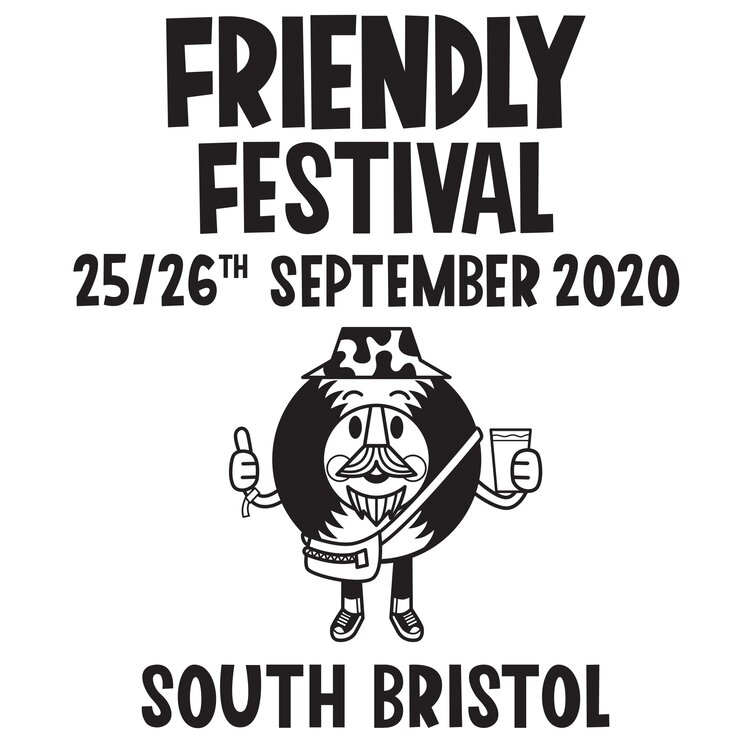 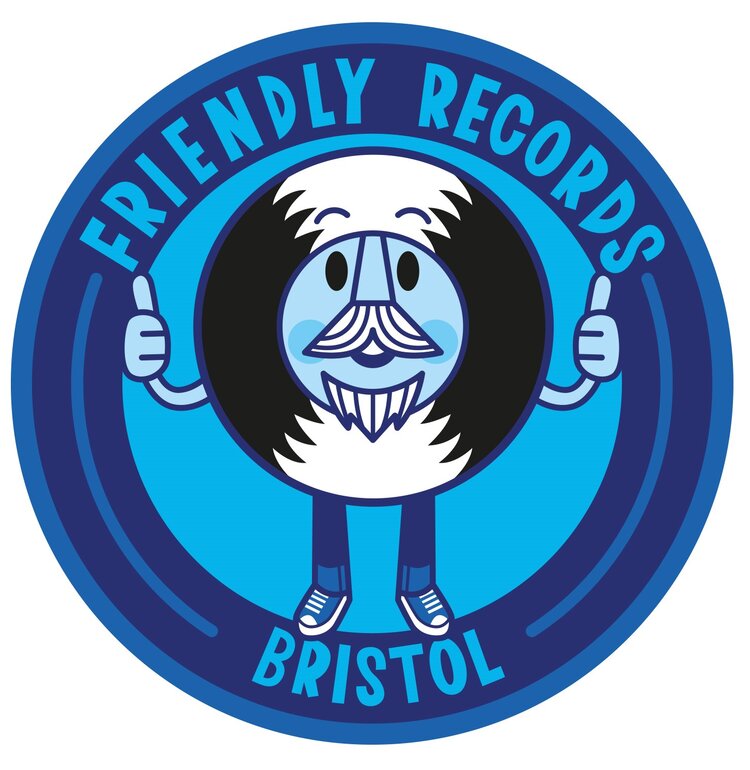 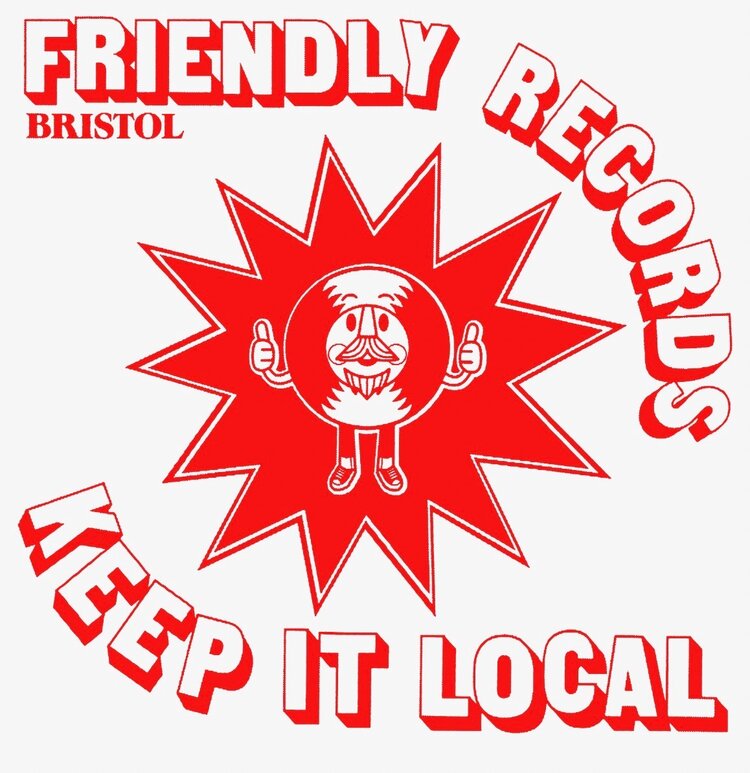 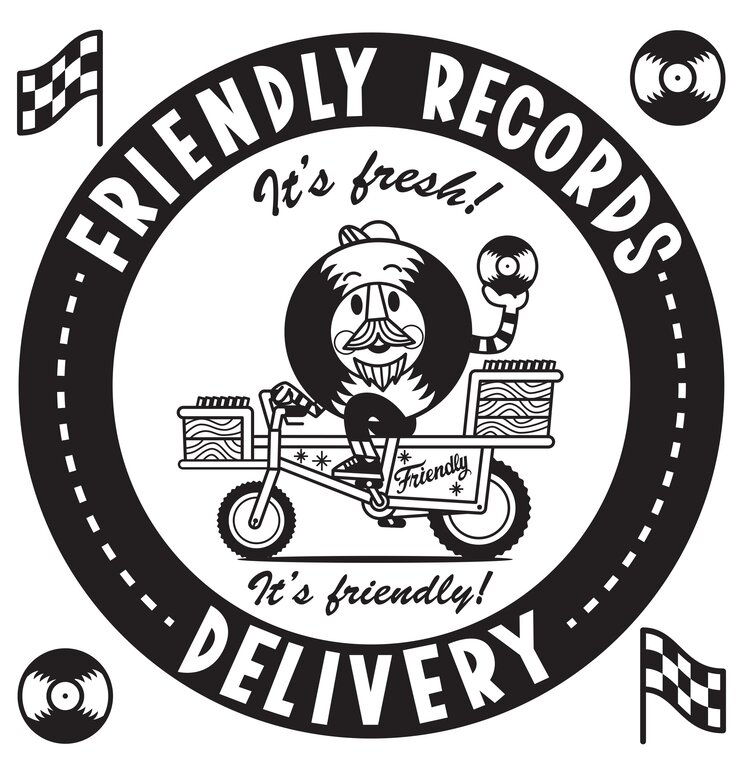 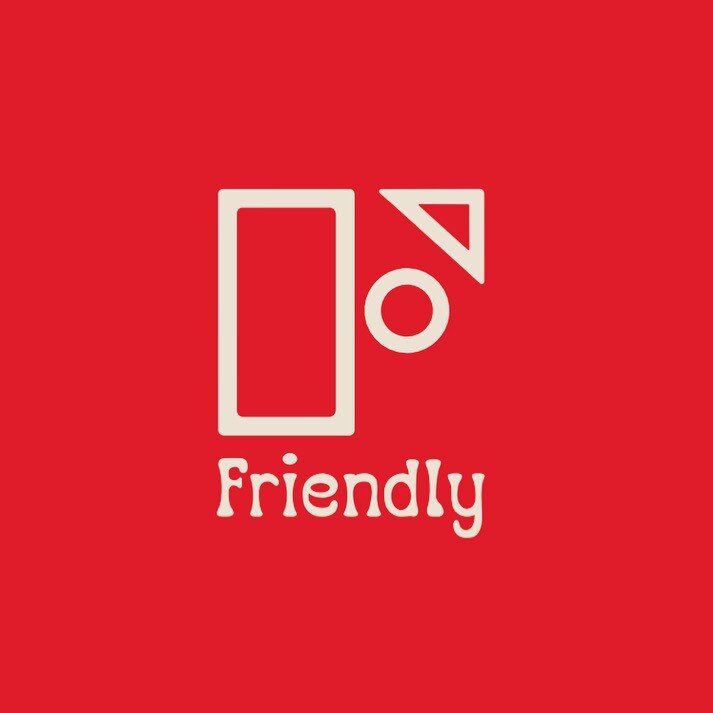 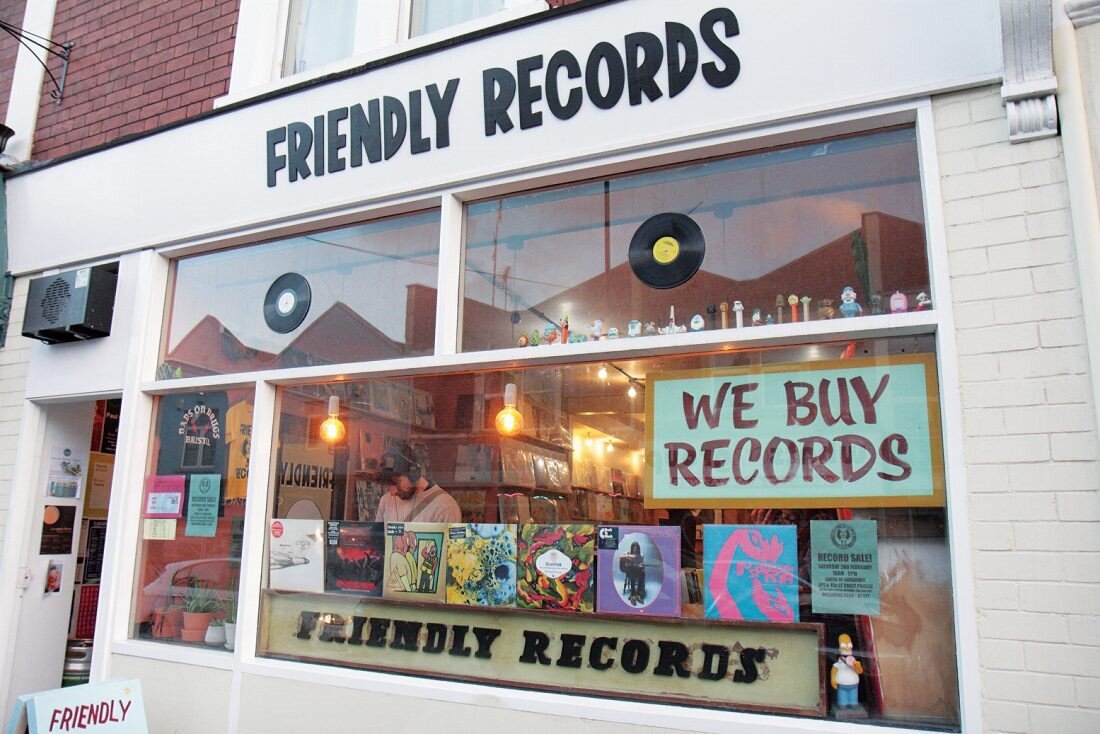 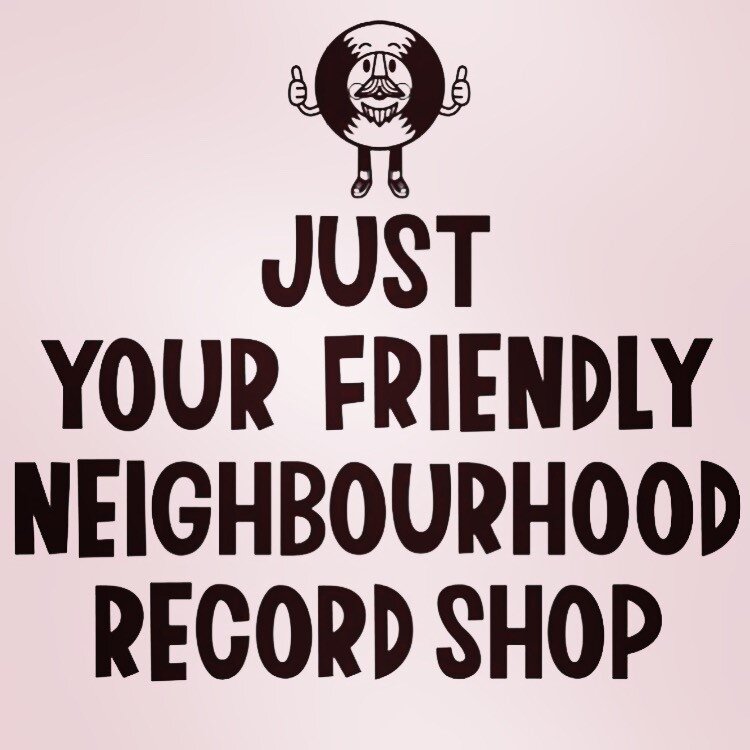 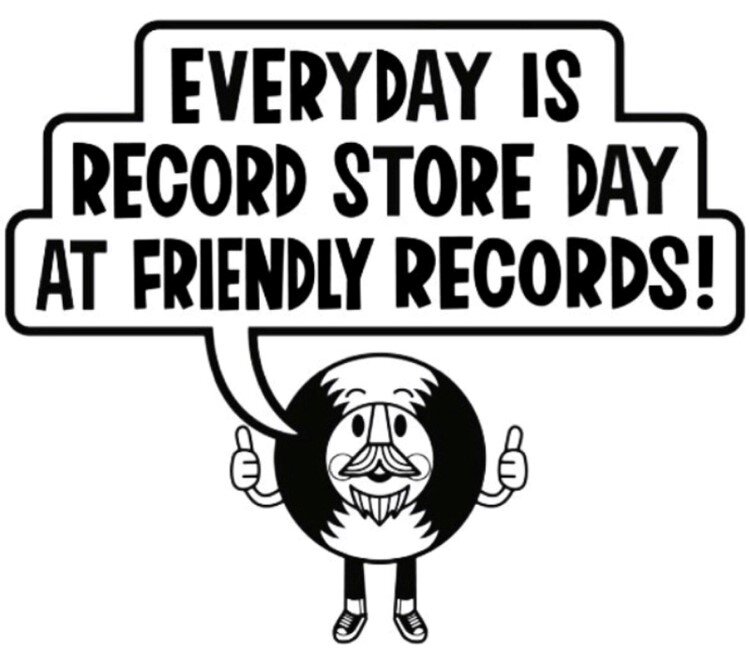 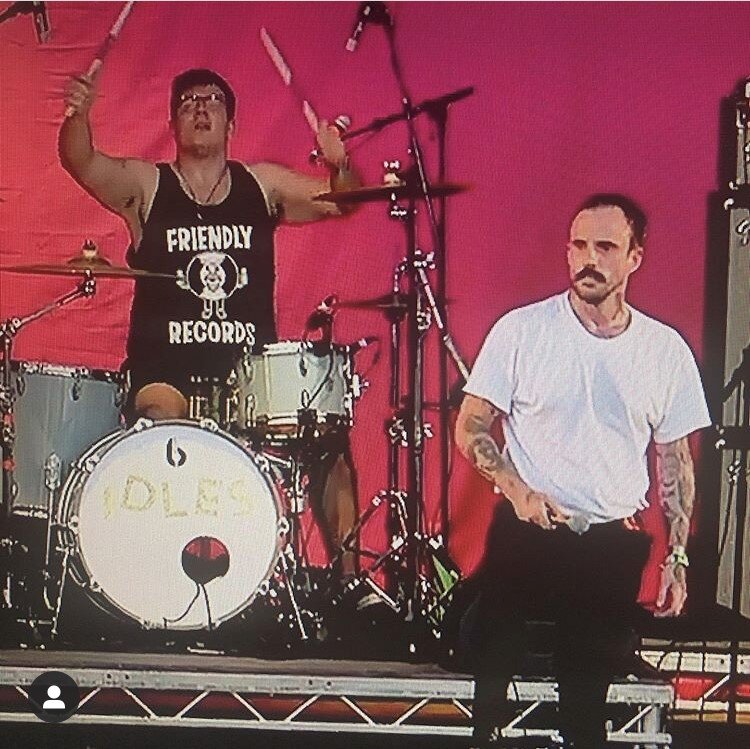 Friendly Records first opened its doors in 2016. Records and record shops have been an obsession since I was old enough to know what music and records were and the idea of opening a record shop had been floating around in my head for a while. So with my personal record collection having reached astronomical proportions and desperately needing another home it seemed like as good a time as any to take the plunge.

Four years later and we’re still here. Based in South Bristol we’ve worked hard to try and make Friendly Records a ‘proper’ local record shop. From the start I always wanted the shop to be more than just a place to buy records. I’ve been lucky enough to spend a lot of time in what I consider to be ‘proper’ record shops all over the world and I know how important they are to the communities they serve. For the last year or so we’ve also had a bar next door so we’ve been able to expand on what the shop could offer by putting on live music, DJs, comedy and community events.

On Sunday the 15th of March we opened the shop as normal with little clue that we wouldn’t be opening the doors again for a while. On Monday the 16th we began work on making the shop and our bar one connected space, with the plan to turn it all around as quick as possible and be back open in two weeks ready for Record Store Day. We’d been planning on knocking through the shop into the bar for a while, helping to unify the spaces to make one larger community hub: a bigger, more flexible space, which will allow us to grow and evolve. We hadn’t planned on a global pandemic.

Fast forward seven weeks and we’re still working on both the renovations and on ways to keep money coming in while we have to remain closed. It’s impossible to fill the gap that the physical shop leaves and while we dearly miss the daily interactions with our friends and customers we are doing our best to plug a few holes and keep the Friendly flag flying, even if it has to remain at half-mast for the time being. We’ve always sold records online, and that continues, but we’ve also launched a membership scheme called ‘Friends of Friendly’ that has been incredibly well supported not only locally but also worldwide. We have continued to grow the merchandise side of things that has been really important to us since the start; I am lucky to count the artist Pete Fowler as my friend and he created the cartoon record headed version of me that really has defined the shop from the start, giving us a strong visual identity that seems to have connected with people all over the world.

We’ve had great support from bands like Idles and Beak> wearing our t-shirts on stage, which has been a big help. I’ve also always had stupid ideas for t-shirts and since we opened I’ve looked at ways of turning a variety of music-related logos into Friendly versions! Lockdown has provided us the time and thinking space and now we’re coming up with fresh ideas most days. They’re fun to do, often collaborative by nature and luckily have been well received, providing us with another way to survive during these difficult times.

We had some big plans this year including the first Friendly Festival at the end of September; a multi venue festival in South Bristol, which already had some great artists confirmed. It will happen but at this point we aren’t sure if it’ll be this year. In the meantime you can support us by joining our members club and buying records and merch from us online, which as of this week will now be delivered to you by bike if you happen to live locally.