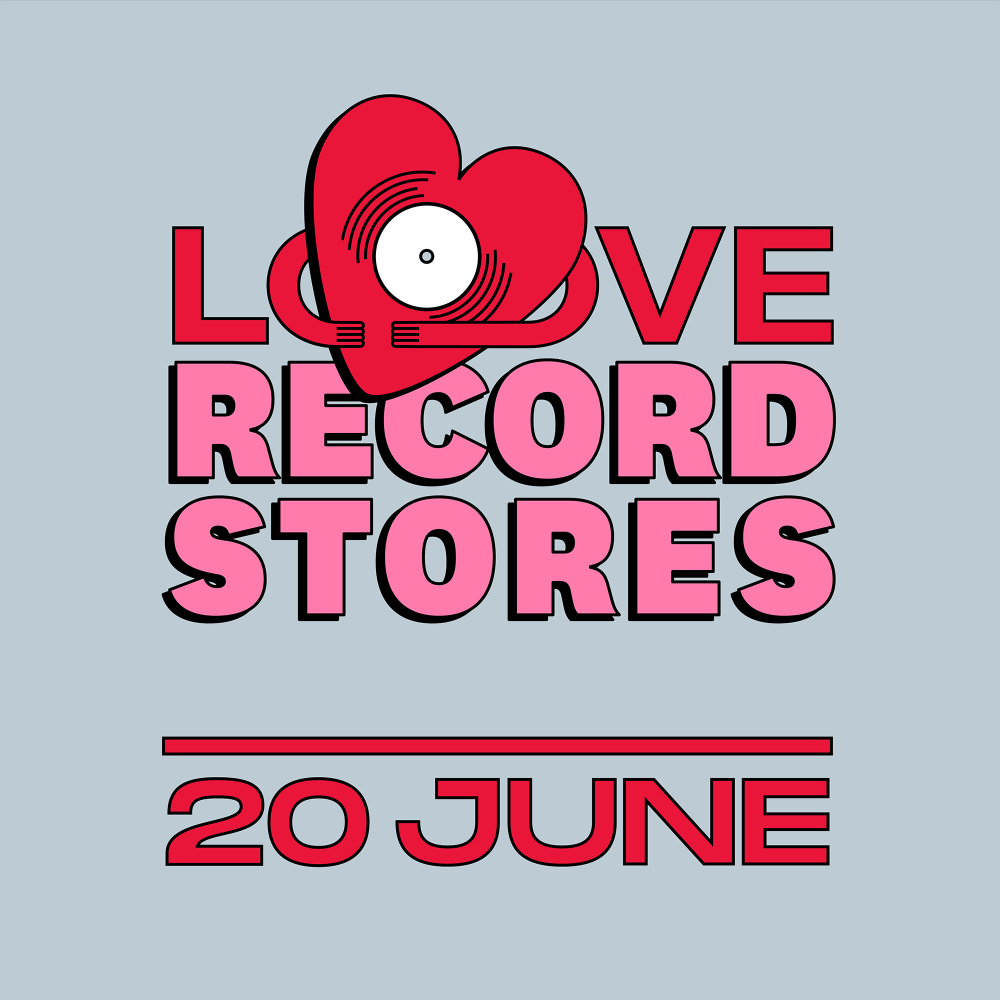 Oasis, Radiohead, The Libertines and Many More Releases Confirmed for June 20th.

London, 21st May 2020 – The recently announced #loverecordstores event, which will take place on Saturday June 20th, has announced the many special releases that will be available to music fans.

The #loverecordstores campaign was launched in March to encourage music fans to shop online with their favourite record stores during the coronavirus pandemic and is helping fill an important gap in the music retail calendar left by the postponement of Record Store Day, which will now take place later this year.

To ensure that this hugely important, annual opportunity to highlight the work of record stores remains active this summer, #loverecordstores is partnering with a wide range of record labels who have already pledged to make special, limited edition releases available via over 130 independent record stores’ online platforms on June 20th.

The first of these are now confirmed and include, among many others:

The Libertines - ‘Up The Bracket’ special edition orange and yellow marbled vinyl re-press.

There will also be special releases from Robyn, Belle & Sebastian, Bon Iver, Circa Waves, Mogwai, Caribou, King Gizzard & The Lizard Wizard and many more.

Tim Burgess, The Charlatans front man, who was announced as the Ambassador for the #loverecordstores event last week said, “I’ll be first in the virtual queue with my wishlist - the releases for June 20th are looking fantastic. It all has the added bonus of much needed help for our independent record shops who need our assistance just now.”

Record labels taking part in #LRS are also designing a range of exclusive T-shirts to be sold around the event with the proceeds going to Music Venue Trusts #saveourvenues campaign.