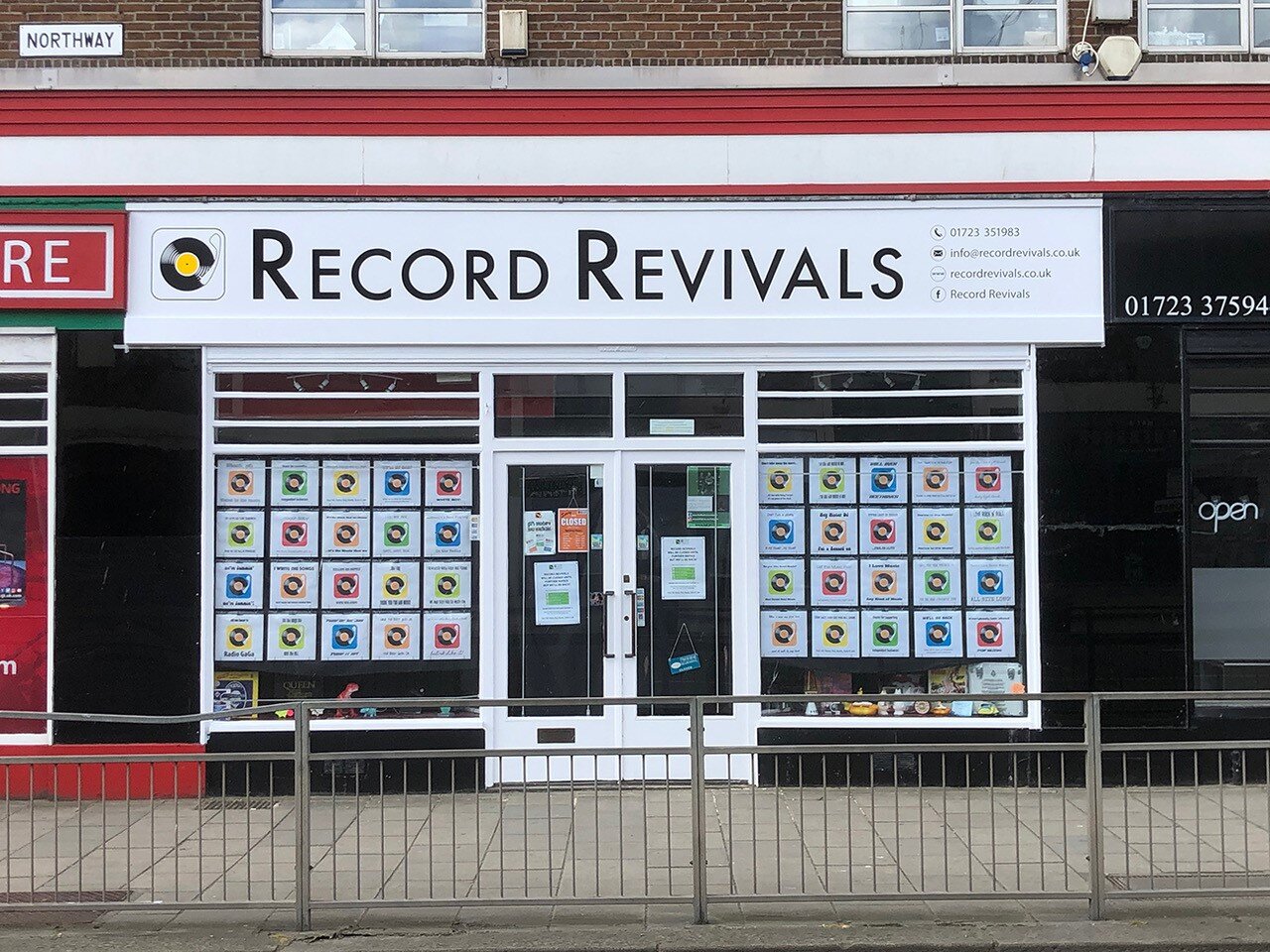 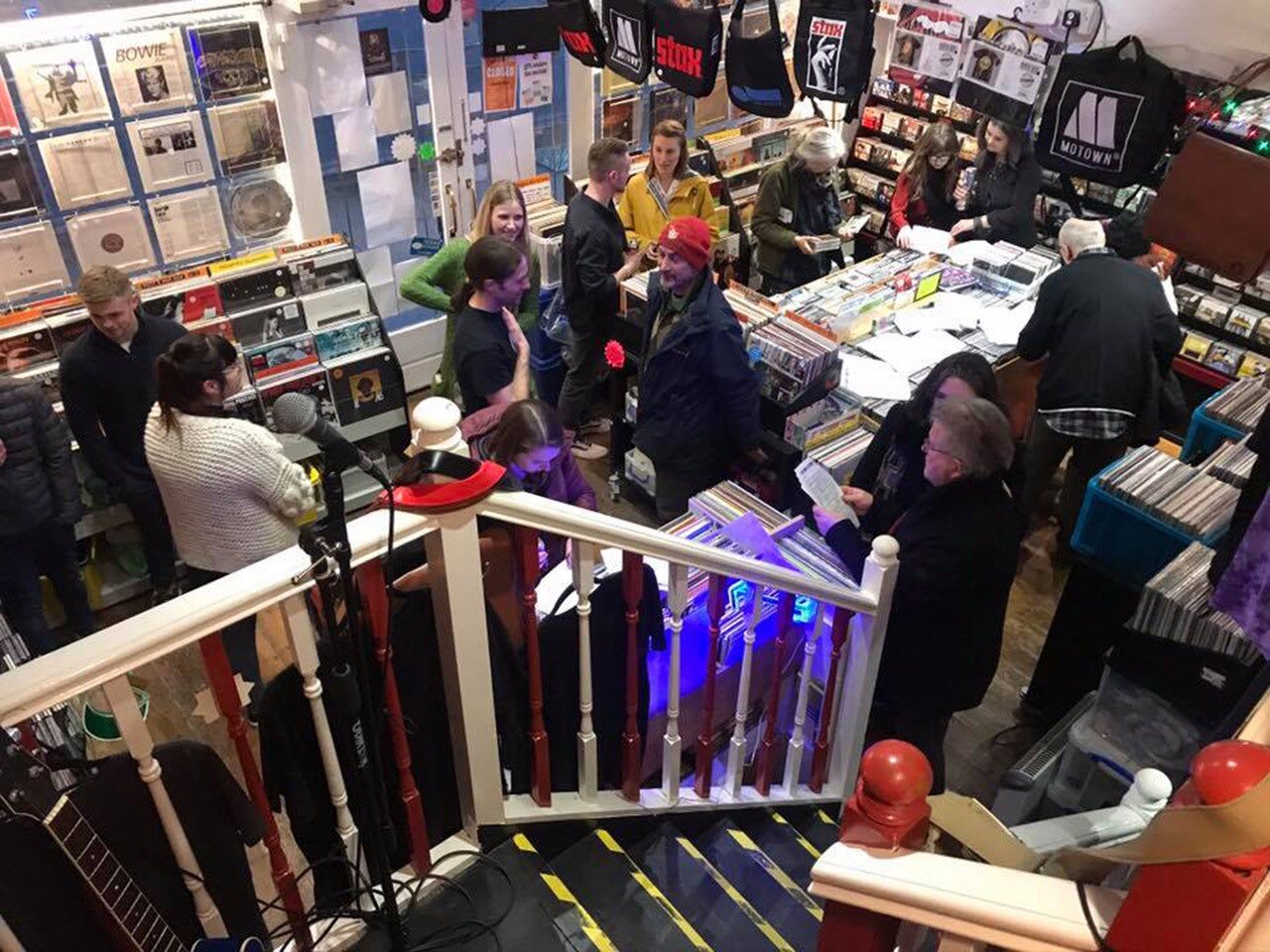 Record Revivals, one of Scarborough's oldest music shops, was launched in 1982 by Rod Emms, who originally sold used LPs and singles out of cardboard boxes. As the business grew, it moved several times and finally settled into its current home, next to the prodigious Stephen Joseph Theatre, in June 2010. When he finally retired in 2017, Rod handed over the baton to Paul Toole and Gill Brown, who had previously run two of Scarborough’s most successful live music venues, the Stage Door and the Talbot Inn, between 1986 and 1998.

When the shop reopened after a quick makeover, the old store room upstairs was converted to a second sales floor, which allowed Record Revivals to extend the range of both new and used CDs and vinyl. The shop tends to cater for less mainstream buyers, with genres such as jazz, folk, country, rock and roll, blues, funk, hip hop well represented, along with a diverse and ever changing stock of original collectables, including a huge selection of punk and hardcore rarities.

Current owner Paul has had a lifelong love of music - and of selling records. By the age of 16 he was buying, selling and trading rare soul 45s in the record bar at the Allnighters held at legendary soul club Wigan Casino. His roots are evident in the shop, where there are always a few crates of obscure and collective soul records ready for the diggers. When he’s not running the shop, Paul can often be found DJing at festivals, including Glastonbury and WOMAD, where he spins vintage soul, funk, Latin, gospel, rocksteady, jump blues and rockabilly records under his DJ alias of Mister Tooley.

The remainder of the staff members are all involved in music in some way or another. Full time member Ruben has a collection that belies his relatively young age, hosts a radio show on a community station and has completed various pieces of performance art. Part-timers Maddy, Dylan and Jake are all the children of musicians and performers in their own right. Describing Scarborough, The Independent once said that “the Town Drips Music.”  Record Revivals loves to play its part in maintaining that great reputation!