Sounds Of The Universe 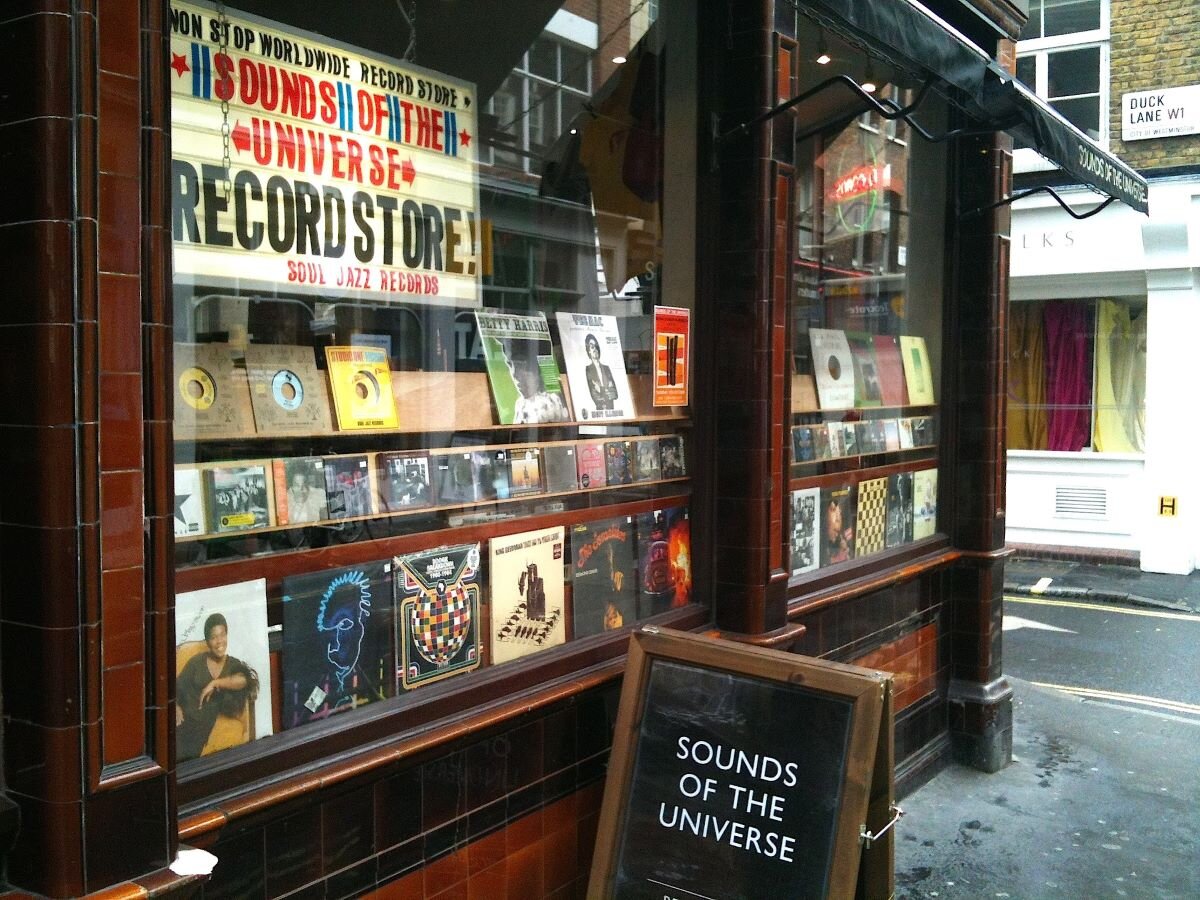 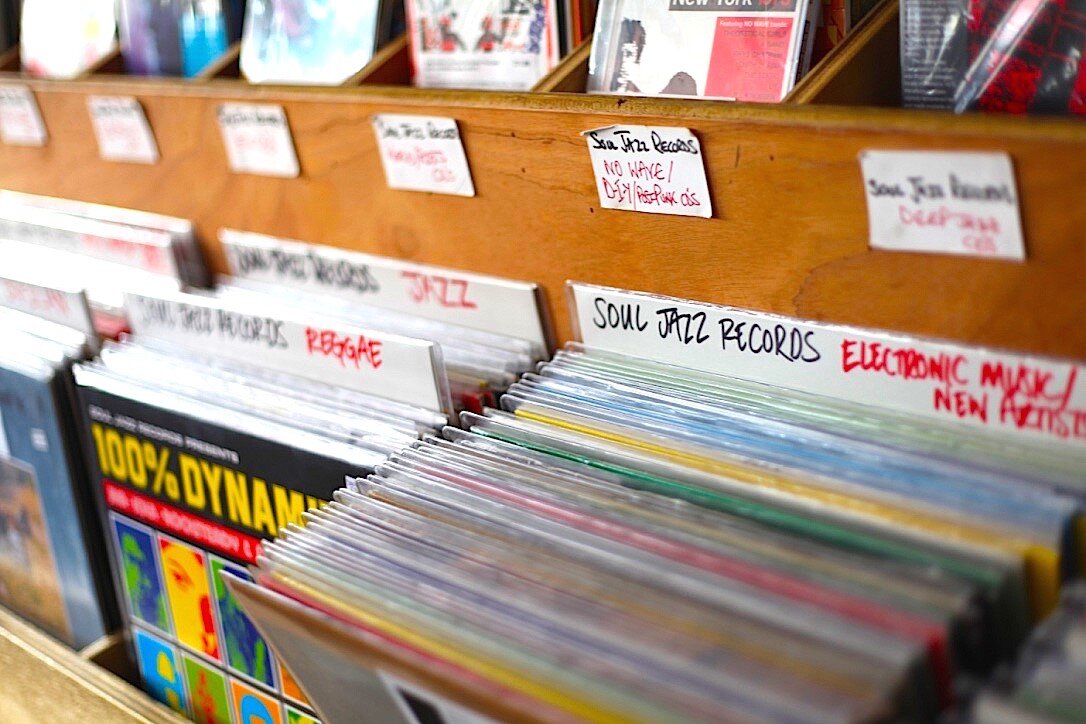 Sounds of the Universe started 30 years ago as a record stall above a nightclub (Dingwalls in Camden Town). The store was originally called Soul Jazz Records and changed its name to Sounds of the Universe when the Soul Jazz label was launched. The shop was closely aligned to Gilles Peterson’s legendary Talking Loud Sunday weekly club at Dingwalls and the shop was also closely aligned to the club - essentially servicing club goers with the music played there - Jazz, Latin, Soul, Funk and Brazilian music.

After moving to Soho in central London 25 years ago, and now known as Sounds of the Universe, the shop expanded the styles of music they sell into an all-encompassing world of non-mainstream music - from Detroit techno and Chicago acid to Paradise Garage and Loft underground disco, punk, post-punk and no wave, African, reggae and more . The shop remains closely connected to Soul Jazz Records and follows the same ethos to the label - a no-barriers approach to the wide variety of music in the shop.

Since lockdown the shop has become 100% online (previously it was about 30% of their business) and we are currently enjoying adapting to this new phase - while obviously missing the personal interactions of our customers.

We are launching our inaugural "Independepent Albums Of The Year" initiative. The list will be unveiled here on December 3rd, stay tuned...

We are launching our inaugural "Independepent Albums Of The Year" initiative. The list will be unveiled here on December 3rd, stay tuned...