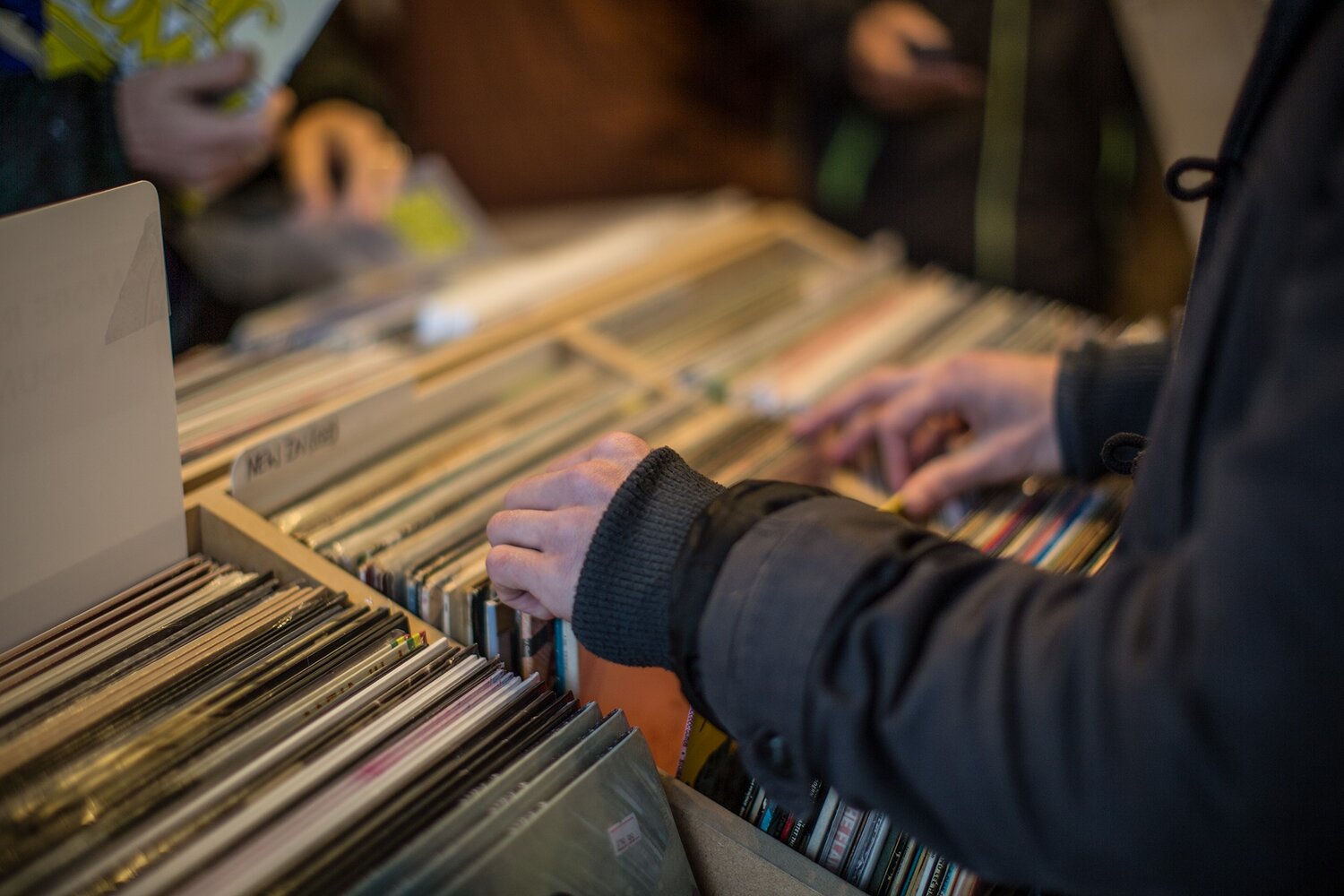 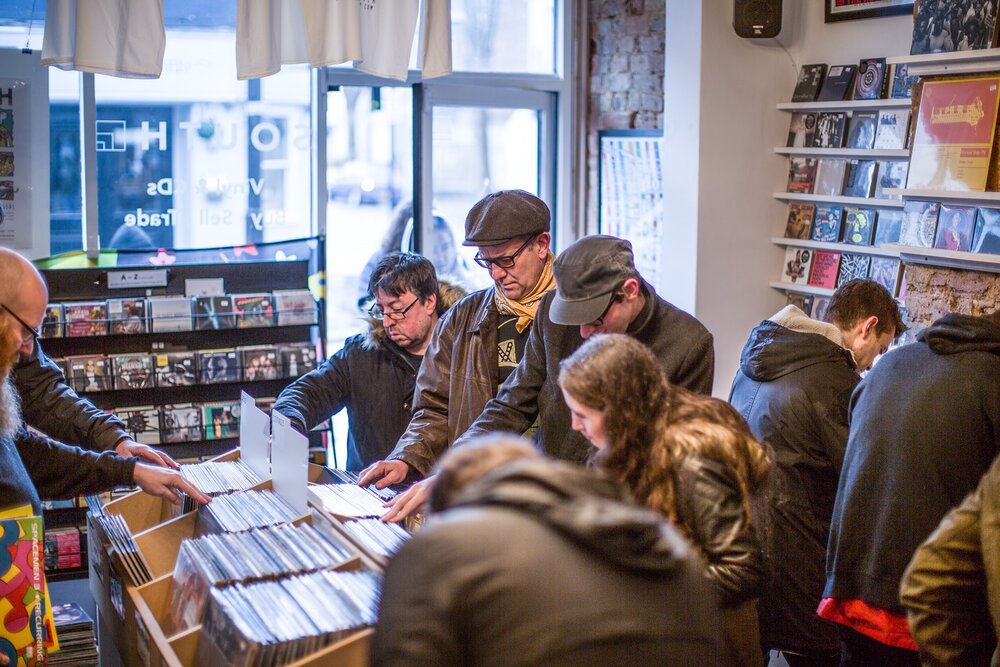 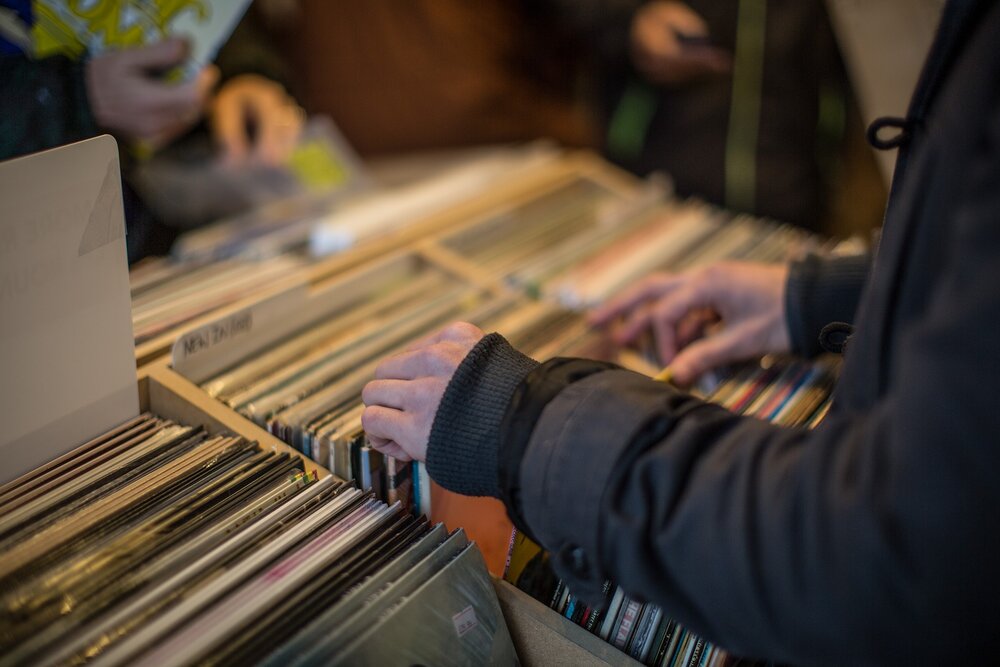 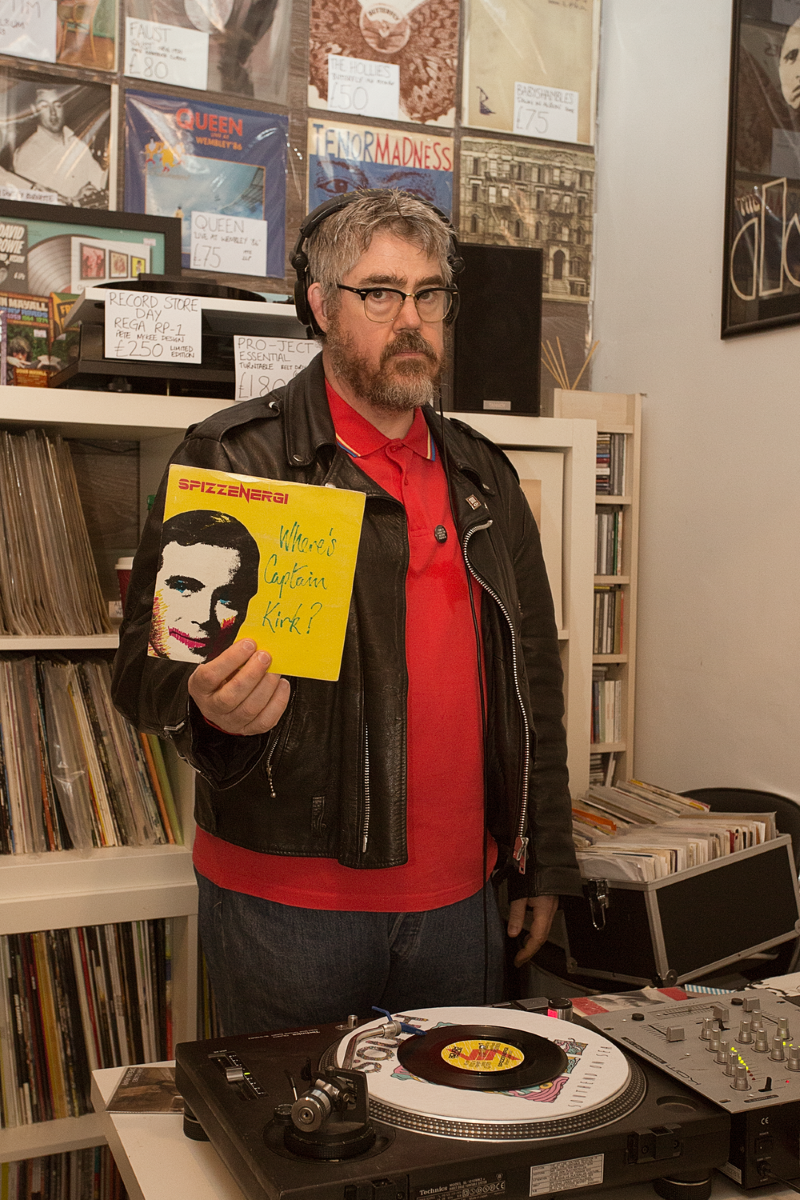 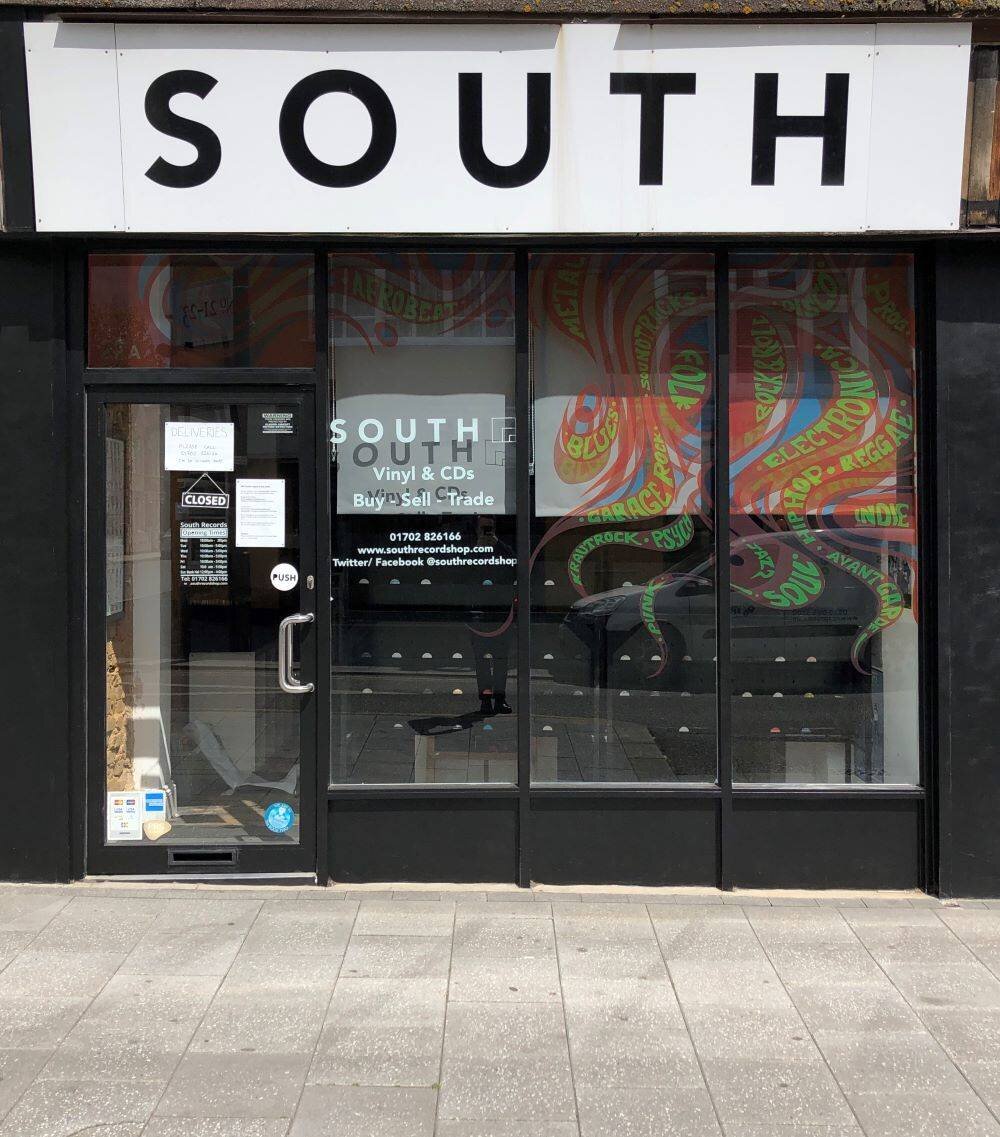 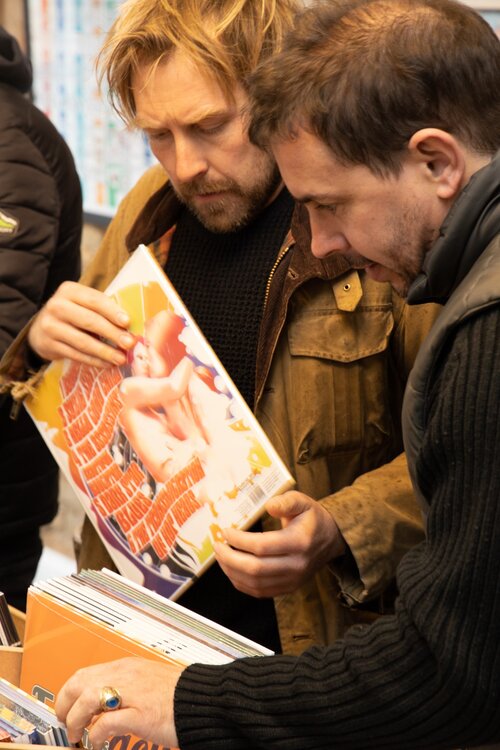 South Records is mostly me, Richard Onslow, with occasional nagging from my older brother Stephen. It all started in 2013 (if you ignore the years of wanting to do something, but not) when I drove across the US, from LA to Nashville, then on to New York. In every town I’d go to at least one amazing record shop. My luggage on the way home was 90% records. I’d recently moved back to Essex from London, where I had been working at record labels – XL Recordings, EMI, and as a freelance PR for various people, big and small – the record shops in Southend, that I’d been going to when I was younger, had gone and so I opened my big mouth and started telling people I was going to open one myself. The problem with making bold claims is that people expect you to follow up on them. And so in March 2014 South Records opened its doors for the first time. We’ve been open 7 days a week ever since.

In the 6 and a bit years we’ve been in Southend we’ve been lucky enough to host in-store gigs (and ‘outstore’ gigs) from Modern Nature, East India Youth, Mystery Jets, Baio (Vampire Weekend), It Hugs Back, Craig Finn (The Hold Steady), Calvin Johnson (Beat Happening), Ultramarine, Phill Jupitus, and loads more. We’re a pretty small shop, so it’s always intimate (read: sweaty). Southend often gets left off the touring circuit these days, probably as we’re only an hour from London and most bands don’t see the point, but there’s a thriving live music scene here, lots of great bands, loads always going on. Southend definitely punches above its weight when it comes to producing good music.

Obviously since the lockdown our doors have been closed, but we’re still selling online – our website and Discogs have been busier than ever, and we’re getting a lot of people emailing and calling to buy stuff. I’m delivering locally on foot too, which is a) more exercise than I usually get, and b) great to see some new faces. It’s like Santa’s been when they open the door.

I hate that cliché that celebrities always mutter when people are nice to them – “it’s humbling” – as we’ve never been anything other than humbled that people find value in what we do. We believe we’re doing some good things and it’s always gratifying to see somebody get a record they’ve been wanting for years, or being turned on to something new.

That support from our customers has been pretty overwhelming and we’ll never be anything other than grateful. We’re looking forward to getting back in the shop full time and seeing everybody flicking through the racks again. We’ve got some great instores lined up and we can’t wait to get back to it. Until then, look after yourselves and your family, and we’ll see you soon