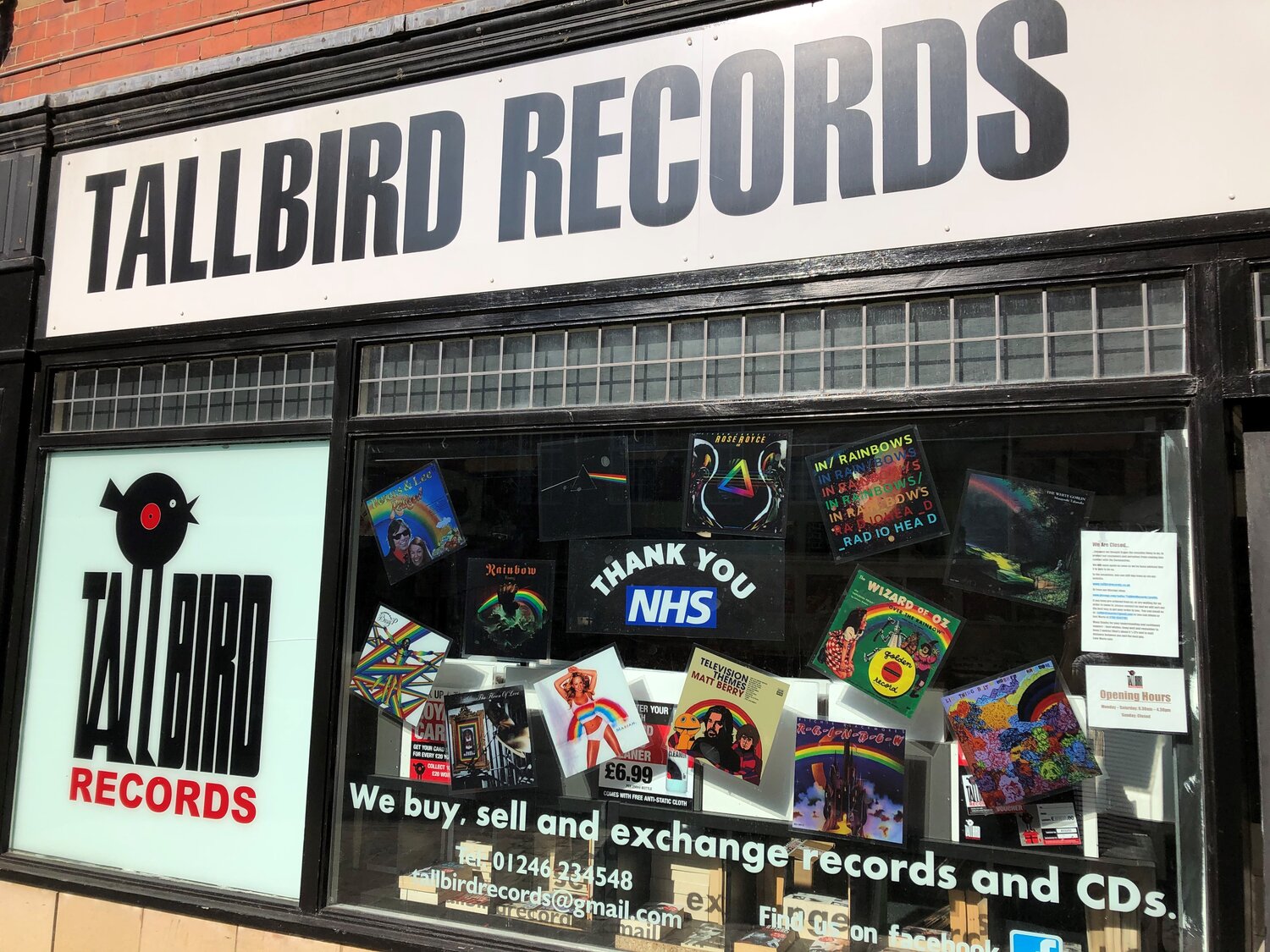 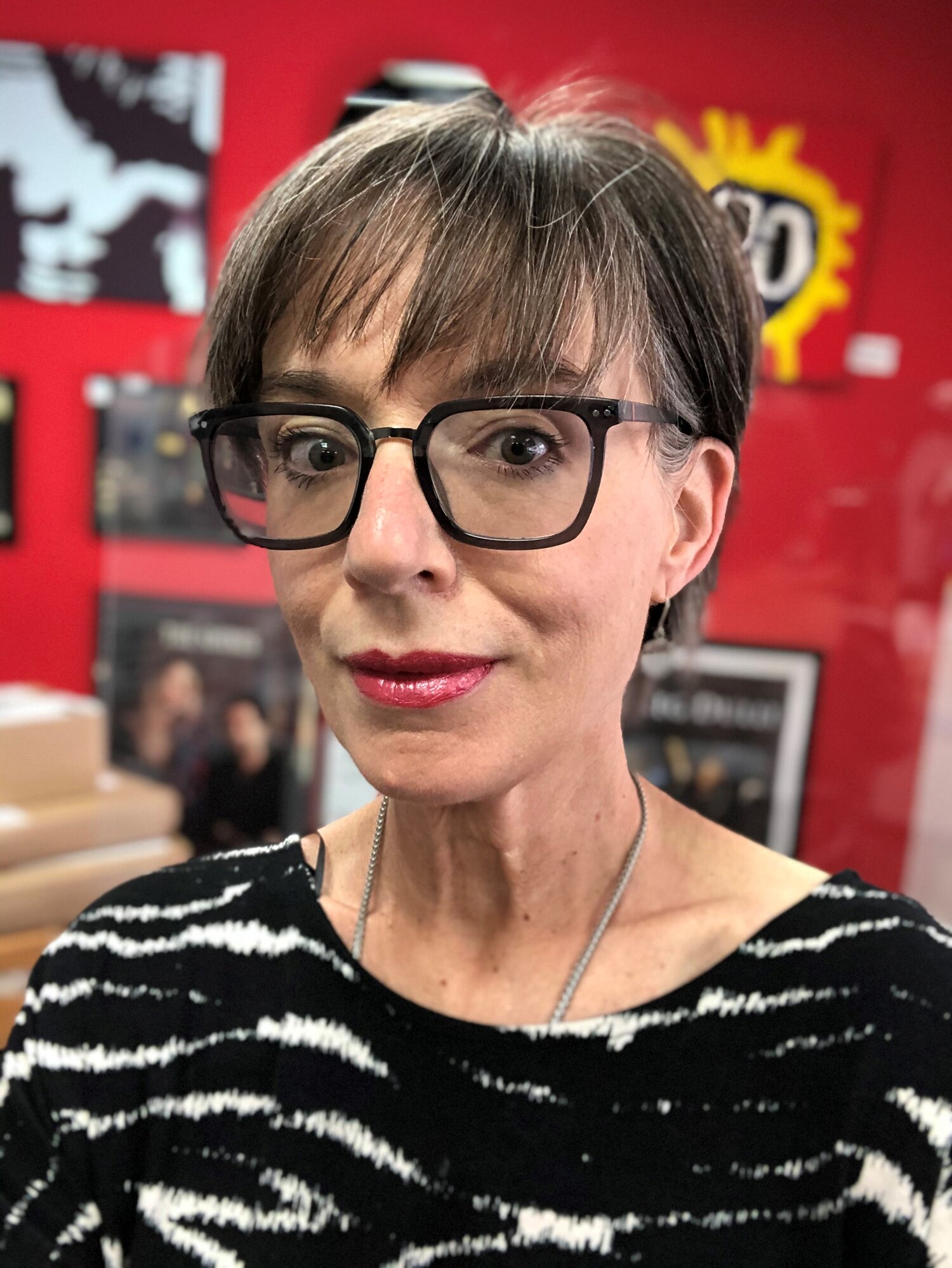 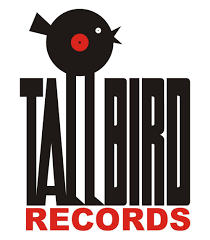 I opened Tallbird Records in October 2013 because by then there was nowhere in Chesterfield for music lovers to browse and buy physical product.  The legendary Hudsons Music (as featured in “Last Shop Standing” , one of the oldest record shops in the country) had been forced to close, followed shortly thereafter by the ailing HMV, which left a record-shaped void in the town.  I almost felt it was my public duty to fill that void, and so Tallbird Records was born.

I have a background in music retail: my first record shop job was in Canterbury at Richard’s Records in the mid 80s.  I then moved up to London to find my fame and fortune, where I found a part time job at Beggars Banquet (now Banquet Records), then a stint at ill-fated Alto CD shops where I managed the Carnaby Street branch for a bit, and finally ended up in a product management role at Virgin Retail.

Despite my considerable experience and passion for music and retail, I really had very low expectations and big doubts when I opened the shop.  I guessed there would be some interest from the locals, and vinyl was by then starting to make a real comeback, but I found the prospect of stepping into the legendary shoes of Keith Hudson quite daunting and really wasn’t sure if I was up to the challenge.

Seven years later, I still have these moments of self-doubt but (exceeding all expectations) the shop has been very well-received, and what I thought of initially as a little hobby to keep me occupied for a year or two has now turned into a serious business.

We sell a wide range of new and second hand vinyl across most genres, as well as a smaller selection of new and second hand CDs and cassettes, plus books, and other music related merchandise.  Our emphasis is on added value, price led promotions and rewarding repeat business.  We’ve a great selection of new vinyl from £9.99 and run a loyalty card scheme which pays out £20 worth of free records / CDs.

We also actively support many fantastic local acts and artists by promoting their music through in-store events and selling their releases.  Under the Tallbird Records label we have released an LP by Manchester-based act Songs For Walter, and have another two really fantastic releases scheduled for later in the year from Torn Sail and Me Lost Me.  Although we’re only a little shop we’ve also hosted a number of high profile acts over the years including Reverend & The Makers and Bang Bang Romeo (who have both played the shop twice), The Cribs, Ethan Johns, Honeyblood and others.

Since Lockdown we’ve kept going by keeping in close contact with our loyal and fantastically supportive customers via social media.  Every day I have been posting #TenADay and #ASOTD features on Facebook and Instagram – the first is a selection of 10 great newly added second hand titles for sale and the latter is an album sleeve quiz which now has a devoted following.  As well as those initiatives I have also developed my website to include a wide range of pre-order new release titles with up to 10% off the shop price, and have greatly increased my listings on Discogs which has kept me busy parcelling up and sending records and CDs all around the world.  And in my spare time I personally deliver records to those of my customers who are self-isolating and can’t drop by the shop to pick up their orders.

I’m looking forward to re-opening the shop door to customers on the Thursday 25th June for a limited service of orders and collections.  I’m hoping however that it won’t be too long before we can get back to offering customers the opportunity to browse our newly filled record boxes which are literally bursting at the seams with amazing vinyl bargains and collectables.