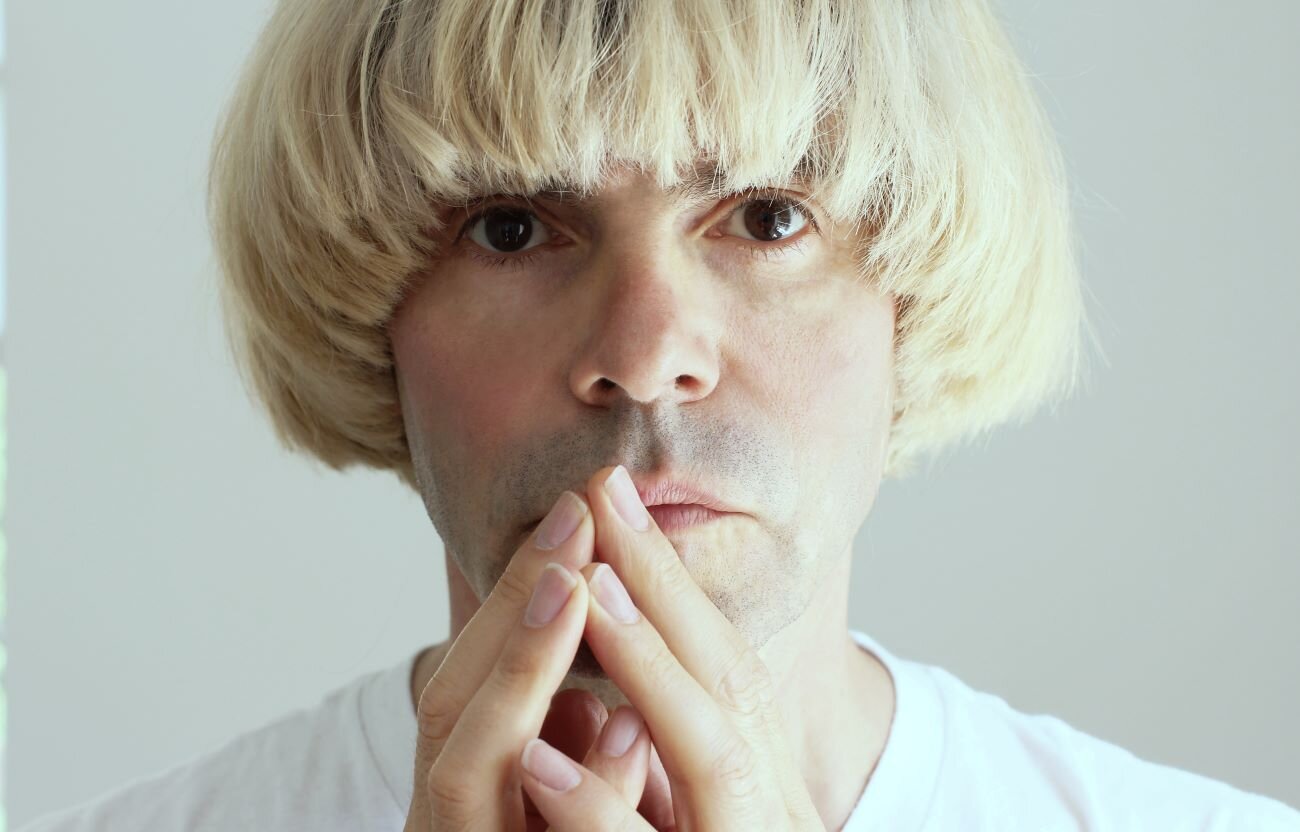 I became hooked at an early age on the power and influence that records had – the first time I heard ‘Stay Free’ by The Clash, I was floored. I’d be transported from my teenage bedroom in my comfortable suburban life to a pub near Streatham, people playing pool – two lads not much older than me. One about to become a rock star, the other a petty criminal. The poetry we were studying at school never hit me as hard as the power in that song. The records controlled my emotions as a teenager. Within seconds of dropping the needle onto the vinyl I could be celebrating the start of the weekend by playing ‘Borstal Breakout’ and two days later the melancholy of a Sunday night would be amplified by ‘I Just Can’t Be Happy Today’ by The Damned.

Record shops were where you could go and dive headlong into this world, like an external hard drive of emotions. Most small towns had their own record shop in 1977 and they became somewhere I could spend my increasing independence and free time. They even usually came with their own in-built form of entertainment, with the guy behind the counter and his repertoire of highly unlikely stories concerning most of the bands that you ever seemed to mention – to us kids he would spin yarns of boozy adventures with the Sex Pistols after their Free Trade Hall gig, or the time the Ramones stayed at his house - Joey ate a full jar of marmite and Dee Dee chatted up my mum or some such music-related nonsense. When real grown ups came in he invariably served them in total silence and then would spark the story back up as soon as they had left. Maybe he had no tales about the bands who made the records they bought, or maybe we were just deemed gullible enough to be told them. Anyhow either way, me and my friends felt at home.

It could be argued that my whole life in music came from hanging around in record shops and in particular Omega Records in Northwich - it was owned by The Charlatans’ first manager. If this was one of those classic music biopic movies, there’d now be a scene with my disgruntled parents lecturing me that there was no future to be had from spending all my spare time in record shops – while myself and the audience would share a knowing smile.

Record shops became somewhere I could take refuge – on a tour there would be TV stations, hotels, minibars, parties, drug dealers and other distractions, but where I felt safest and calmest was in a record shop; especially after a heavy day of minibar parties and drug dealers. There was something that linked people all around the world who worked in them and who spent their time in them. Regardless of whether they spoke the same language as you, there’d be the same kind of tut, via a nod of satisfaction, as you asked what record was being played at the time. That would be followed by a growing friendship using little more than band names, album titles and enthusiasm. There was little room for emotion - it was all stoic blokeyness.

Being in a band I’ve worked with quite a few people who have had to stick to a rigid routine, whether it’s the gym, 12-step or removing people of suspect influence out of their lives; recovering alcoholics or former drug users who have to look for an AA or NA meeting as soon as we’d hit a town. It was a major part of their recovery but it was also a place of comfort in the world of motorway services, food and tour-bus antics. Their beacon that they had to make it to, to keep them from the temptations of transgressing. Their lighthouse among the rocks and waves. For me, the comfort came from time spent digging through some racks of vinyl while surrounded by gig posters, like-minds and the ephemera of band merchandise. I’d head to shops like Amoeba, Aquarius, Rough Trade, Sister Ray, The Thing, Piccadilly Records, Waterloo Records and Groove Store Disquaire - they are the places in a city where you can find others who not only share a love of music but probably share views on films, books and generally opting out of regular life – even if it’s for just a short time in a day, like a table of grumbling guys sharing views in a pub but with a more positive slant and a brilliant soundtrack.

I can always remember who gave me which record or who recommended that I buy it. If the recommendation is a dud, I question how much they know me and even whether we can remain friends. Maybe it’s not that serious but it might mean a narrow-eyed look next time I see them. There’s even a power that can change a record because of who loves it. A tour manager friend had fairly unerring good taste and we’d spend hours listening to My Bloody Valentine, The Lemonheads & Spacemen 3  together – but in amongst his good taste stood an obsession with Vengaboys. It wasn’t done to seem off the wall or even done with any sense of irony - he genuinely really liked them. So, now, I’m not saying I’d ever want to be a passenger on the Vengabus, but if I hear them on the radio I’ll listen to the end, wistfully think of drives across Europe and click back into the present day when it finishes. Without that link the station would be changed pretty quickly or something may have been amicably chucked at whoever was guilty of playing it.

Records are like the Rosetta Stone from which almost everything can be worked out. The girlfriend you went to see Sonic Youth with has broken up with the guy with all the Hootie and The Blowfish CDs? Aw man, surely that was written in the stars. Maybe opposites attract but some things are meant as warnings – there’s even a world beyond those with dodgy taste in music: those who don’t ‘get’ music at all – best avoided.

Not sure what I’d talk to them about anyway.

Record shops have hit hard times though, and like some endangered species they need our help. Maybe I’m just being selfish but what am I meant to do if they disappear? Did anyone think of that?

I’m still an avid collector of records and I still love what it is that I share with other collectors – from sleeve notes to etched run-out grooves to amazing bargain bin discoveries. Don’t get me wrong, I’m not some kind of luddite who wants to set fire to the internet shouting “witchcraft!” but we need to stick together so that future generations can flick through alphabetical racks separated into genres from Belgian Industrial through to Crunk, J Pop and K pop – so they can eye up the rare, signed boxset in the ‘these are worth a fortune’ bit behind the counter, while they take their first foray into vinyl by Talking Heads, Wire, Indoor Life or whoever.