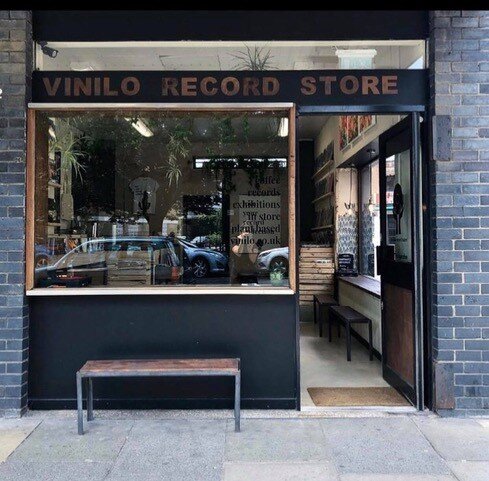 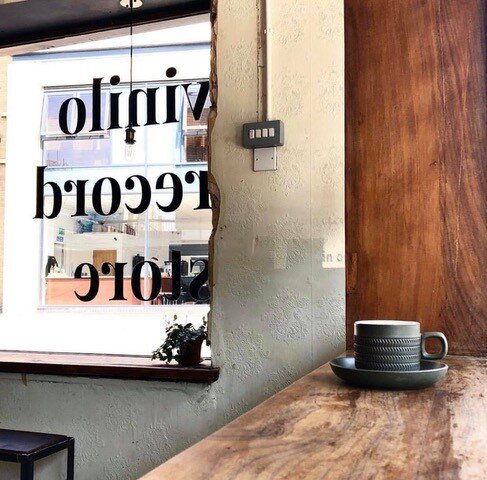 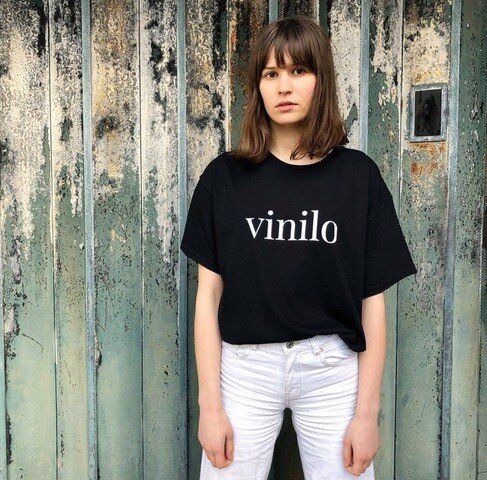 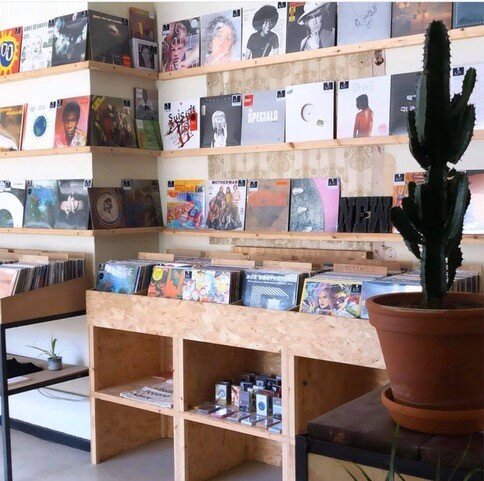 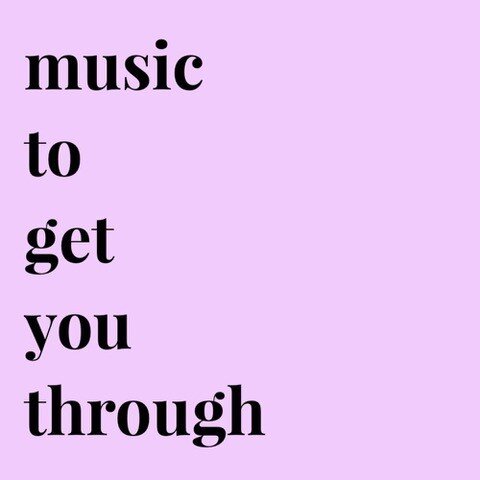 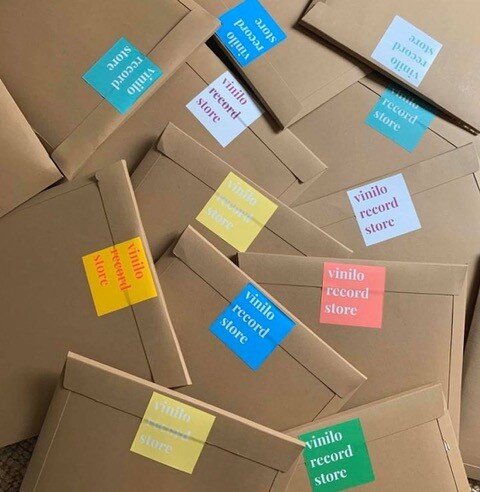 Southampton gets its first independent record store in over a decade.
Virginia & Ken

We decided to open a vinyl only store way back in 2014, it just took a while to get the right place.
Eventually we found an old jewellery shop in the centre of the city, with a lot of character. Quit our day jobs and started our new venture.
The store had been closed for years and still had its original features, we decided to keep it as original as possible, we knew it was the one.
The name, Vinilo Record Store, was chosen after several attempts that didn’t work out!  Eventually it came from a simple question ‘Virginia (originally from Barcelona), what is Vinyl in Spanish’? With the answer so simple, ‘Vinilo’ was born.

After previously working in Essential Music, Southampton’s last indie which closed its doors mid 2000’s, I had always been looking to open our own record store one day. The kind of thing you talk about and forget, then remember and one day.. things just started to fall into place!
The next thing you know, were signing the lease!

Virginia realised it was serious the day we collected the keys for the store, at which point, took over all the socials, and with her natural flair and experience created a beautiful place online for Vinilo as well as in store. Previously a tour manager, she takes care of all our outstore and instore events with ease!

We wanted to enjoy going to work again, love music, and hang with people that a record store brings.

Vinilo’s team is super small with Dean, (now furlough) who is a producer searching samples for his Grime, hip hop, pop, soul, funk & jazz.
His love for discovering new sounds and artists plays a big role in store.
Sam, editor of So Young Magazine helps us out to, bringing his knowledge of the current post punk scene & underground new bands to the mix.
Our combined love for alternative indie, leftfield pop sensibility and a sprinkle of edm is what brings Vinilo together.

Burning incense, playing albums in full and drinking a lot of black coffee, talking to customers all day about music, gigs and festivals. Everyone is welcome.
Basically, for us it’s a dream job with a dream team!

The store has been really well received in Southampton, in fact it is truly loved, something that was needed for a long time and it now plays an important role within the city’s music scene.

We have made lots of new friends with all of the venues, promoters and love being part of the live music scene.

In store / Out store play a big part in Vinilo, welcoming bands and artists in store and venues around the city for their album launches and signings, this is something that Southampton had not been a part of before, and it’s been really great to introduce this to the city.

We have had the pleasure to work with amazing artists and bands in a short period of time that we have been going.

Yak, Twin Atlantic and many more.

In 2018 we brought the first official Record Store Day to the city and it was a buzz, we concentrate on the releases, have a bottle bar, with DJ’s and guests. It’s a special day!

The selection in the racks is mostly from the last 10 years,
Believing in new music, only pockets of heritage records from 1965 onwards.

New releases can be seen all over our walls and racks is something that makes Vinilo what it is a record store.
There is a small, hand-picked preloved selection with classic album titles.

The store although small, has a minimal, raw, spacious feel to it with fresh new stock added weekly
And a small plant-based coffee bar mostly for costumers to drink while browsing.

Unsure and uneasy of how this was going to go, we followed Government guidance and closed the door in late March. Leaving the store closed for the first time since opening, pretty heartbroken.

Our web store had always existed but needed to be updated with all of the stock that the store has, we did this from home, it became a daily mission to get everything on, hard but worth it.

Offering FREE shipping, it is important for us to keep some kind of connection with our customers, and a way of saying thank you from us.

Love reading the notes from everyone wishing us well, and thankyou’s for staying open, seeing all the tagged photos and all the mentions.
This encourages us to carry on and adapt to these new challenges.

Adding a song every morning, something that we look forward to doing every day, and love mixing up classic tunes with new releases!
It’s as close as we can get to being in store and sets us up for the day.
We share this on all of our socials, keeps us connected, and we enjoy seeing the reactions.

We will keep this going!
Vinilo will continue to remain open online for the time being until is the right time to reopen the store when things are safer and clearer.
We are super grateful for all the support we have received during this time.
In the 3 years we have been open Vinilo has become more than we could have ever anticipated, giving the city a pocket not just to find music, but to fall in love with records again.