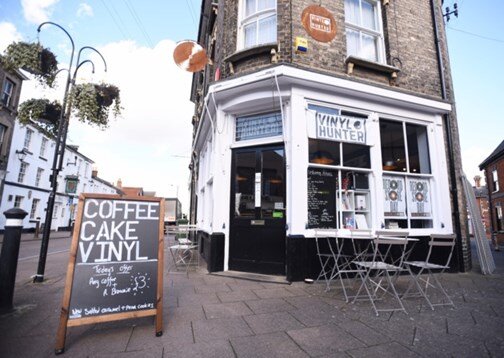 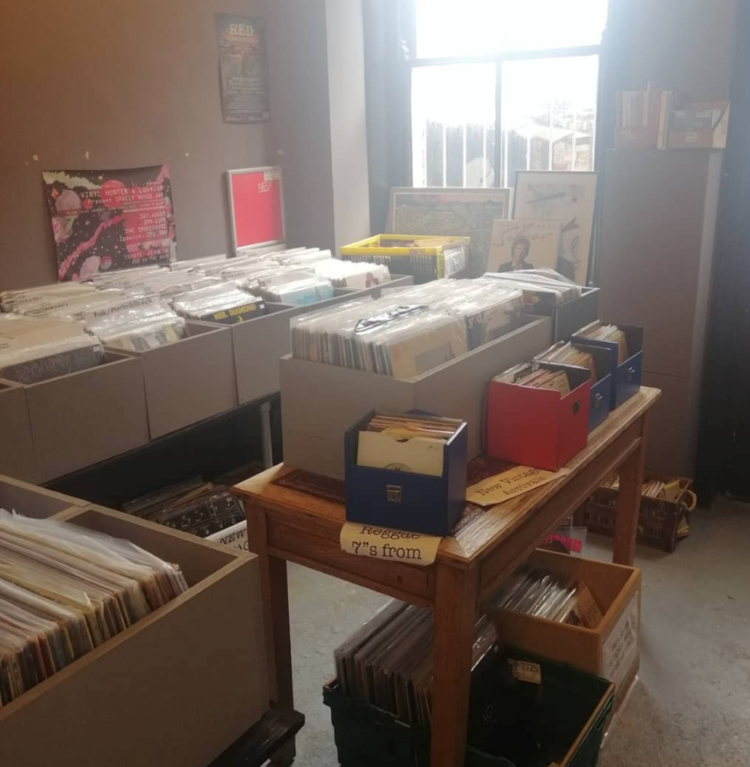 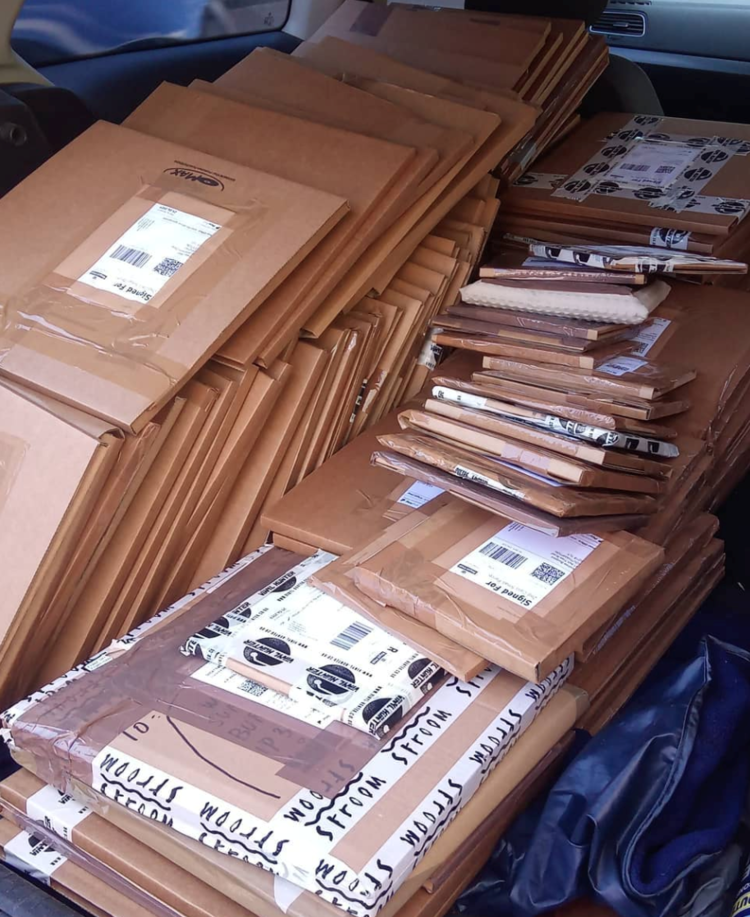 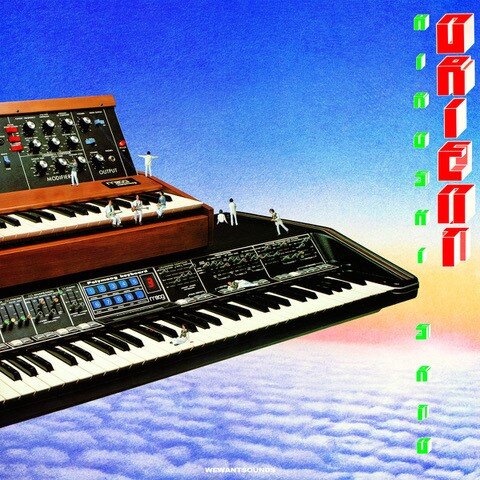 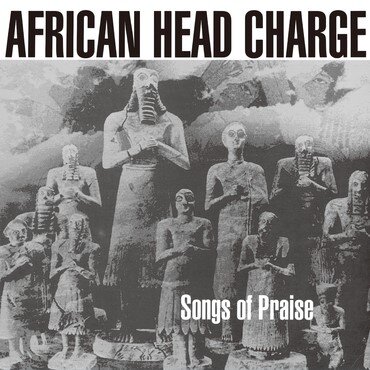 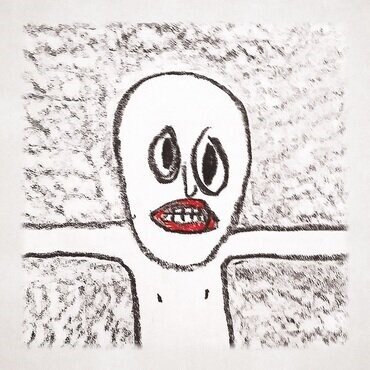 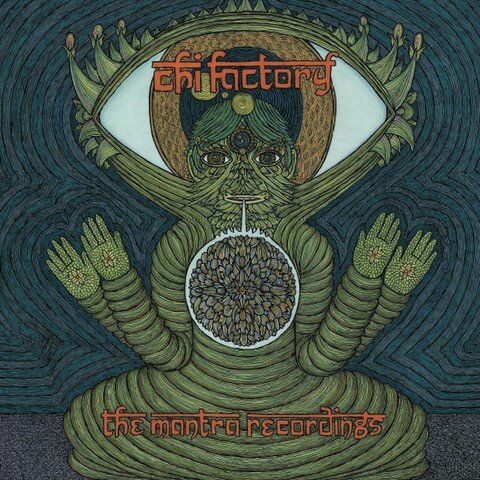 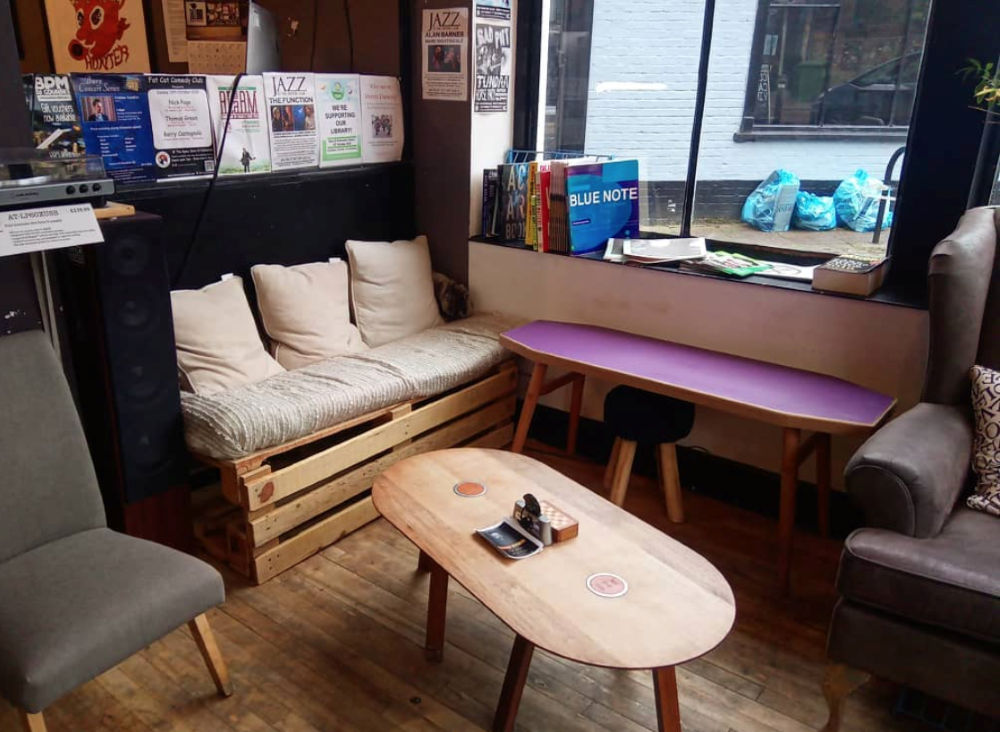 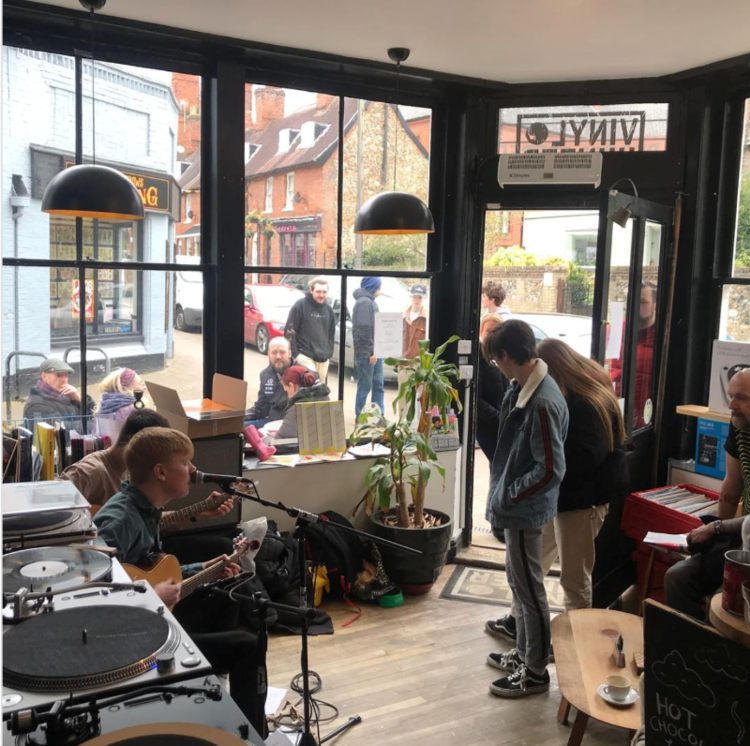 Vinyl Hunter opened its door in the Summer of 2015. As the years have passed, the shop has immersed itself within the wonderful tight-knit music community of Bury St Edmunds, regularly putting on in stores, open deck events and starting a record label of the same name to push amazing local sounds to a larger audience.

The support we have received from the many music fans around us has been unbelievable from the start, and we continue to meet more friends along the way.

The shop maintains a strong effort to offer music to all demographics, and we constantly seek to push ourselves further afield in the limitless realms of recorded music.

Fortunately, not long before lockdown, we were in the final stages of launching our new site, and I am pleased to say it is now open and running well!
We also have been  trading on Discogs for years, and have around 3000 of our records listed up on there :)

I never opened this shop intending to have the focus on online sale, but needs must and we are ticking along with continued support from the regulars, thank you so much to anyone who has extended their support recently it means a lot.

Releases to look out for & what we have been enjoying recently

Finally, a reissue of Hiroshi Sato’s ultra rare synth masterpiece, originally released in 1979 on Kitty Records in Japan only. Digitally remastered from the original tapes it features the cream of Japanese musicians including Shigeru Suzuki on guitar, Haruomi Hosono on bass, Pecker on Percussion and Sato himself on keyboards and synthesizers. Soothing Japanese synth-pop with a subtle touch of mid 70s Herbie Hancock-style funk.

Another much needed reissue lovingly restored. This is a masterpiece of outernational sound. Religious chants set to an African dub backdrop of layered hand percussion, with a mighty sonic and great musicianship places the record in a unique place.

Wilma has delivered a strong contender for our top picks of the year with this. After meeting new friends along his career, he has invited strong collaborators on board; including MF Doom, Samuel T. Herring (Future Islands), Sudan Archives, and Laura Groves, all contributing vocals to his rich, dexterous compositions. An album that’s been in the works for the past half-decade, A Western Circular is a bold, reflective piece that directly relates to Archer’s personal experiences of life and death, centered on one particular week where they breathed with equal intensity. The record’s themes of greed, love and loyalty all relate back to that specific time.

The Chi Factory - The Mantra Recordings

The Chi Factory unfurl lushly overgrown 4th world drones, voices and field recordings made on a greek island, naturally drifting between time-slowing beats, FM radio interference, and languid instrumentation in four parts that describe a transition from dawn to dusk…